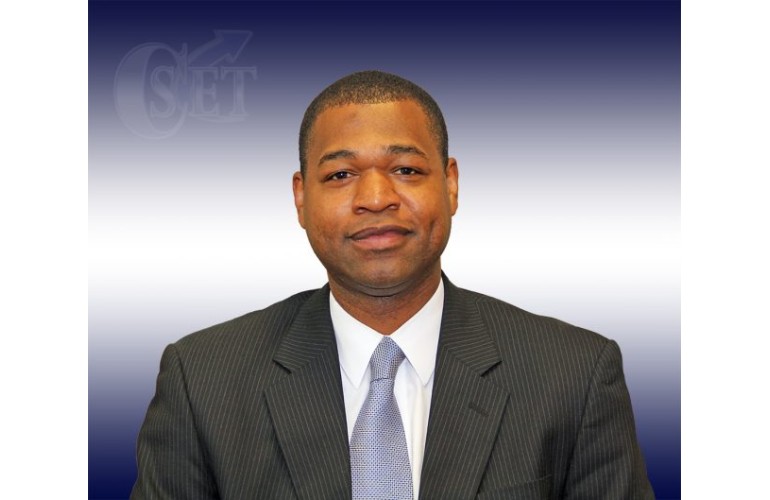 NASA’s new administrator Jim Bridenstine said this week he aims to work with the agency to “reach new heights and reveal the unknown for the benefit of humankind.”

Congratulations to the new NASA administrator.

But did you know NASA’s 2018 Technology Infusion Road Tour ended about two weeks ago?

It was hosted by Clark Atlanta University. This is how the tour worked.

According to the Mississippi Authority for Educational Television, the revenue stream from NASA and U.S. Department of Energy federal contracts and research projects can be a lifeline for HBCUs.

Wilbur Walters, dean of Jackson State University’s College of Science, Engineering, and Technology told the Mississippi TV station that knowing how to build relationships and understanding contract requirements are critical.

Walters also said they received a few contracts and he was eager to compete for more.

“We’re looking into the areas of IT, materials research, areas that we have historically been strong in, environmental science,” said Walters.

Latonia Jones connects federal agencies like NASA with HBCU’s and contractors. She said federal grants are drying up and HBCU’s have to pursue contracts to survive.

A spokesperson with Jackson State University also told the TV station that NASA had a budget of $19 billion. The agency’s goal was to award 1 percent of that in contracts to HBCU’s.

In 2013 Wilbur L. Walters Jr. was appointed associate dean for undergraduate programs in the College of Science, Engineering, and Technology at Jackson State University in Mississippi. Walters joined the Jackson State faculty in 2002.

He is a graduate of Jackson State and holds a master’s degree and a Ph.D. in materials engineering from the University of Alabama Birmingham.

He served as associate dean for undergraduate programs in Jackson States College of Science, Engineering, and Technology and, as an associate professor in the department of physics, atmospheric sciences, and geosciences with a joint appointment in the department of civil and environmental engineering. His research interests are development and characterization of thin films, coatings, and nanostructured material.