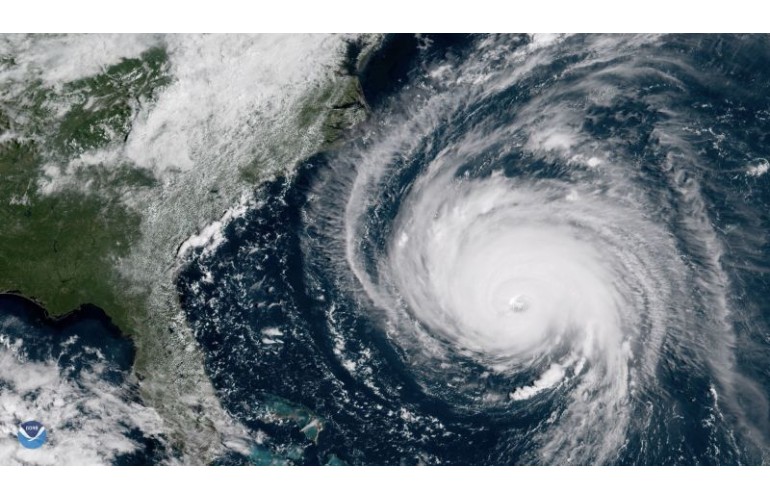 “The safety of our students, faculty, and staff is a top priority,”  VSU President Makola M. Abdullah said in a statement.

More than 100 Norfolk State University students also arrived at VSU’s campus for shelter along with staff members, as various colleges and universities announced closings due to the anticipated inclement weather.

The National Weather Service projects heavy rainfall to continue across portions of the Carolinas and southwestern Virginia, but classes at Norfolk State and Hampton universities are expected to start Monday, September 17.

“We understand travel conditions are still challenging in many parts of the state and neighboring states. More than one-fifth of N.C. A&T student body is from out of state,” the university said in a statement. “

NOAA scientists such as Dr. Michael Hicks and Mr. Jason Taylor, who were honored at the annual Black Engineer of the Year Awards (BEYA) Conference in February, study the skies and the oceans.

Both Michael and Jason are helping to train next-generation STEM leaders by mentoring students at the NOAA Center for Atmospheric Sciences and Meteorology, one of four science centers that promote research in NOAA-mission sciences at Minority Serving Institutions.

Michael Hicks’s internships with NOAA as an undergraduate scholar inspired him to pursue a career in atmospheric sciences. While earning his doctorate at Howard University, he was selected for a graduate sciences program.

Mr. Jason Taylor earned his bachelor’s degree in meteorology from the Millersville University of Pennsylvania.

He began his career as a contractor for NOAA Satellite and Information Service and became a federal employee in 2004, supporting the NWS Office of Science and Technology.

As User Services Coordinator, Taylor is the point of contact on operational NOAA satellite data for data users.