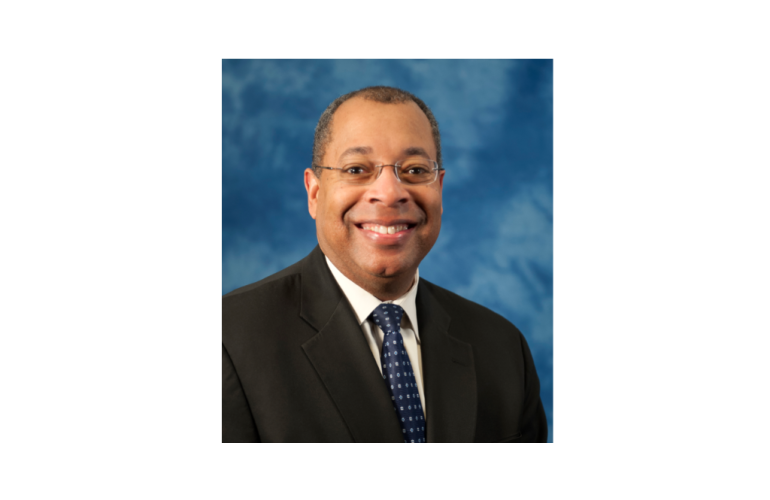 Career Communications Group CEO Tyrone Taborn made the announcement at the diversity media’s corporate office in downtown Baltimore. Also on the call were educators Dr. Eugene DeLoatch, dean and professor of the School of Engineering at Morgan State University; Dr. Freeman Hrabowski, president of The University of Maryland, Baltimore County, who won the 2013 Black Engineer of the Year Award, members of the BEYA Selection Committee, and top Northrop Grumman Corporation executives including Chairman, CEO and President Wes Bush and Sandra Evers-Manly, vice president of Global Corporate Responsibility.

Jones – a recognized Northrop Grumman leader with 14,000 employees in  250 locations throughout the U.S. and 29 countries, supporting the departments of defense, energy, homeland security, state, and interior as well as NASA – will be presented with the 30th Black Engineer of the Year Award (BEYA) during the three-day BEYA Science, Technology, Engineering, and Math (STEM) Conference February 2016.

Becoming Everything You Are

“Thirty years ago, Dean DeLoatch and I sat down and the question in front of us was how do we keep our nation strong? It was clear to us that maintaining America’s global presence meant involving all of our citizens in the opportunity of science, technology, engineering, and math. We felt that some of the best narratives of success weren’t being presented to the world.

“So we came up with the concept of exposing young people to people who do science and engineering; getting them excited and putting a role model in front of them to create a STEM pipeline,” Taborn said.

Since then, more than 10,000 people have submitted nomination packages to Career Communications Group (CCG), the company that publishes Black Engineer magazine and hosts the Black Engineer of the Year Awards (BEYA) STEM Conference.

“You know some of the great names,” Taborn added. “Mark Dean, co-inventor of the personal computer at technology and consulting corporation IBM; Shirley Ann Jackson, an American physicist, and the eighteenth president of the Rensselaer Polytechnic Institute; and Walt Braithwaite,” he said.

Braithwaite’s team developed computer-aided design/computer-aided manufacturing systems for Boeing, which led the way for airplanes and, eventually, many other products designed entirely through software.

DeLoatch congratulated Chris Jones, the 2016 BEYA nominee, on behalf of the Council of Engineering Deans at Historically Black College.

The council made up of the 15 engineering deans at historically colleges and universities is the co-host of the BEYA STEM Conference.

Jones “is what we want our children to aspire to,” said Hrabowski. “To believe in this concept of STEM for all Americans.”

‘A good day for engineering, Northrop Grumman, and America’

Giving credit to his parents, the U.S. military, and his employer, Northrop Grumman Corporation, Jones expressed his pride in being “the product of what’s good about the United States.”

Jones joined Northrop Grumman in 2004 as director of product support for the Airborne Early Warning Program.

In addition to program execution, he provided technical leadership during aircraft design, development, production and fielding, and was a key member of the business strategy development and capture teams.

He also was the company’s technology lead on the RAH-66 Comanche helicopter program and served as a chief systems engineer for the Naval Hawk program.

In addition to his civilian career, Jones was an active duty Air Force officer and worked as a systems analyst at Wright-Patterson Air Force Base, Ohio, where he performed analysis on foreign ballistic missile and space systems.

He was also a member of the Connecticut Air National Guard for 14 years, serving as the chief of maintenance for the 103rd Air Control Squadron. He participated in military deployments including Operation Noble Eagle and Operation Enduring Freedom.

Jones retired from the Air Guard in 2011.

“Talent means little without opportunity,” Taborn said, noting that Northrop Grumman has won the BEYA for the first time in 30 years.

“Wes shared this was one of the highlights for him as a leader,” Evers-Manly wrote in an email. “He is extremely excited and yes, I’m overjoyed!”