NSU alumna appointed to Board of Visitors 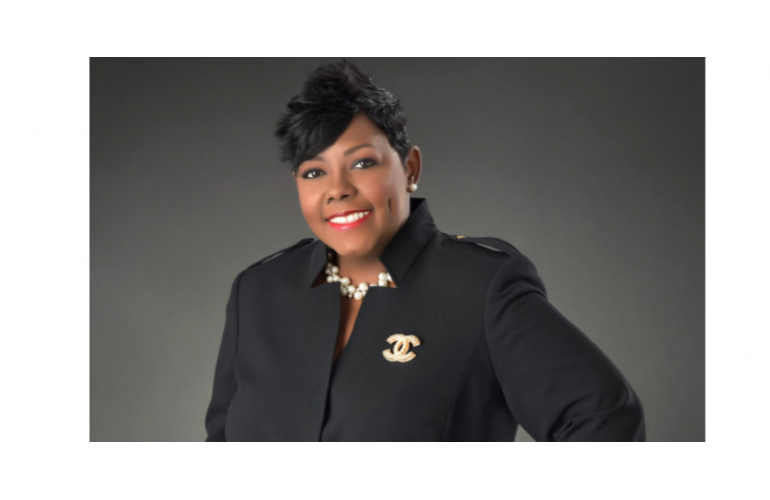 Norfolk State University is under the control of the Virginia General Assembly. The Board of Visitors consists of 13 members appointed by the governor for terms of four years subject to confirmation by the Virginia General Assembly. Of the persons appointed, four are alumni of the University–three of whom may be nonresidents of the Commonwealth. Board members are eligible for reappointment for an additional term.

Wilmer, who lives in  Hanover, Maryland, is a human resources executive for the Federal Reserve System’s Board of Governors. The appointment to the Norfolk State University Board of Visitors continues her long line of service to her alma mater.

Wilmer’s accomplishments are expansive.  She led Caesars Entertainment’s largest recruitment effort that resulted in over 40,000 applicants and over 2,000 hires at their new construction in Baltimore, Maryland, created Citigroup’s Employment of Choice strategy in South African countries, and a leadership development program in Singapore.

Wilmer is a member of the Society for Human Resources Management, the National Black MBA Association, Alpha Kappa Alpha Sorority, and the Executive Leadership Council. She is also a co-owner of multiple franchises located in Maryland and West Virginia and owner of a human capital consulting firm, leveraging her expertise and network to support aspiring business owners.