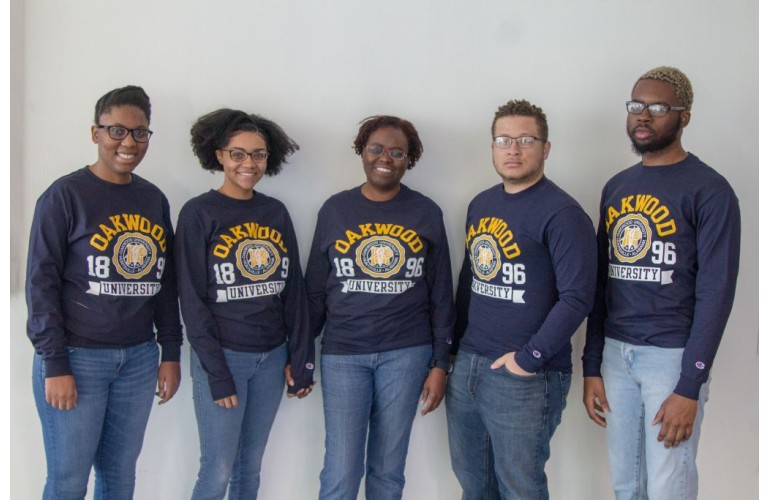 Defending champion Oakwood University has the opportunity to win a $75,000 institutional grant. And it’s all down to four students with a winning formula.

The Oakwood quartet is set to defend its title at the 29th Honda Campus All‐Star Challenge National Championship Tournament this April.

“Beyond the impressive academic competition, Honda Campus All‐Star Challenge has fostered a network of ‘friends for life’ that champions students as they pursue their professional dreams. We look forward to hosting an exciting HCASC National Championship Tournament in April,” Morikawa said.

One of Honda’s longest running philanthropic initiatives in the United States, the HCASC has impacted the lives of 125,000 students from across the country.

More than $8.5 million in grants from Honda have provided support for scholarships, facility upgrades and other investments to improve the student experience.

For more information on HCASC, including a full list of the 48 qualifying teams, visit www.hcasc.com.