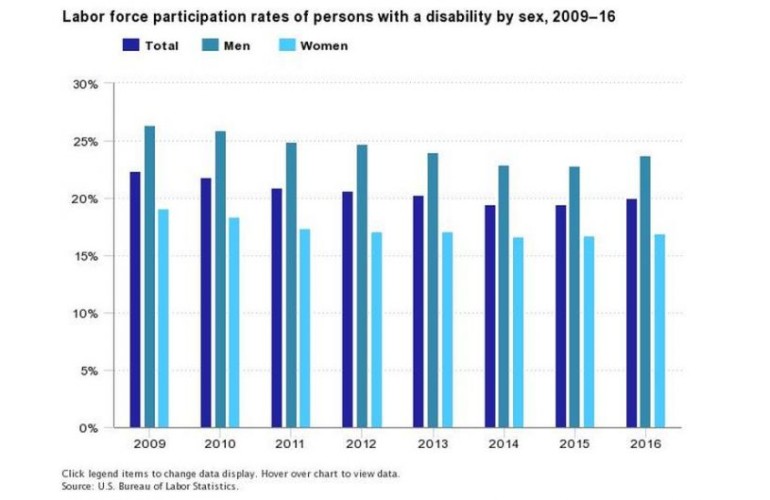 National Disability Employment Awareness Month raises awareness of disability employment issues. celebrates the work contributions of Americans with disabilities, and  educates the public on the employment difficulties they often face.

The unemployment rate for people with a disability was 10.5 percent in 2016. The rate was little changed for the year but down from 15.0 percent in 2011.

In 1962, the word “physically” was removed to acknowledge all disabilities. In 1988, the observance was expanded to a month and name changed to what it is today.