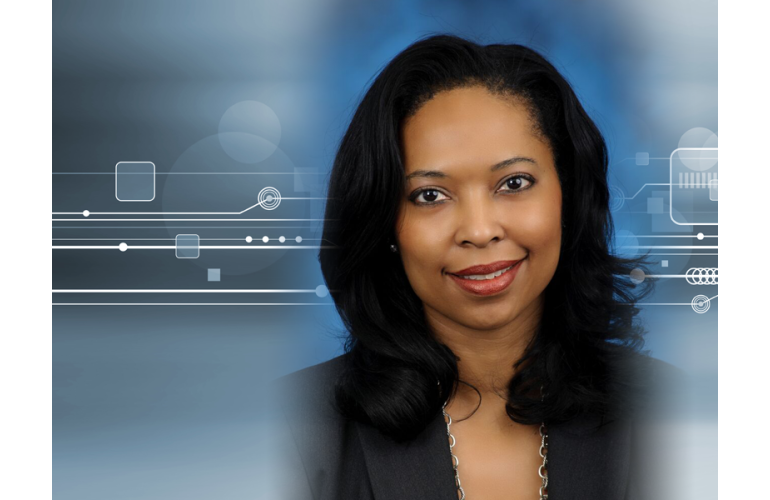 Patricia Lewis is one of the most influential  HR leaders in the United States.  She is senior vice president and chief corporate HR officer at global aerospace and defense giant, Lockheed Martin.

In recognition of her efforts to advance education, job promotion, small business development and community activities, Lewis won the Diversity Leadership Award in Industry at the 2013 BEYA STEM Conference.

She joined Lockheed in 2011 as vice president, Human Resources for the $15 billion Electronic Systems business area.

Before joining Lockheed, Lewis served as vice president human resources for multiple business units at IBM over a 10 year period.

She started her career at DuPont in 1989 and held various HR and operations positions including manufacturing management, materials and logistics, labor relations and global HR management.

Lewis has served as a member of the board of directors for Sandia National Lab, and for the Parents, Families, and Friends of Lesbians and Gays organization (PFLAG).

Lewis’s professional affiliations include the National Association of Female Executives and the Society for Human Resource Management. She holds a Bachelor of Science in Industrial Relations Management from the University of Bridgeport.