Platoon Leader who won a BEYA for Lifetime Achievement 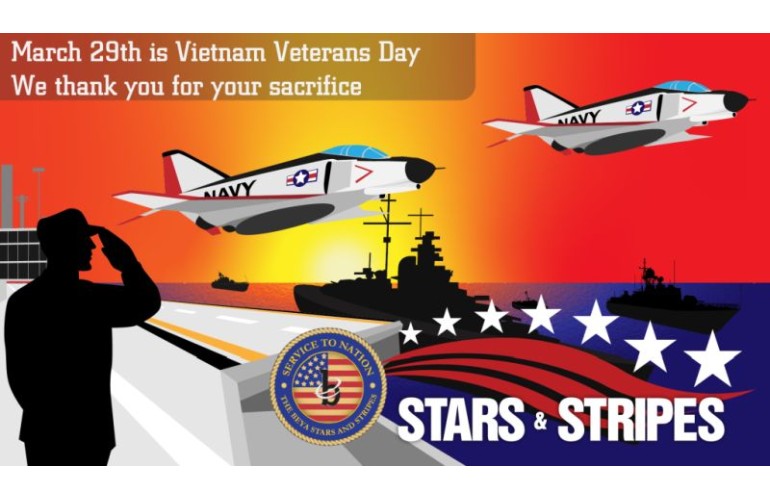 During his 13-year career in the U.S. Army, Joseph B. Anderson Jr. led an infantry platoon in Vietnam. His service was documented in “The Anderson Platoon,” which won an Oscar and an Emmy for the ‘Best Documentary Film of 1967.’

On his second tour in Vietnam, Anderson led an infantry company and served as an aide-de-camp to two generals. He earned accolades for his valorous service in both tours with military awards that include two silver stars, five bronze stars, three Army Commendation Medals, and eleven Air Medals.

Anderson was honored with a lifetime achievement award at the BEYA Gala in February 2018.

The 2018 lifetime achievement award was presented by BEYA Stars & Stripes co-founder, Johnnie Wilson, who retired in 1999 as a four-star general and commander, Army Materiel Command; and Lloyd Austin, who retired in April 2016 as commanding general of U.S. Central Command, overseeing United States efforts in Iraq, Afghanistan and the Middle East, from Egypt to Kazakhstan.