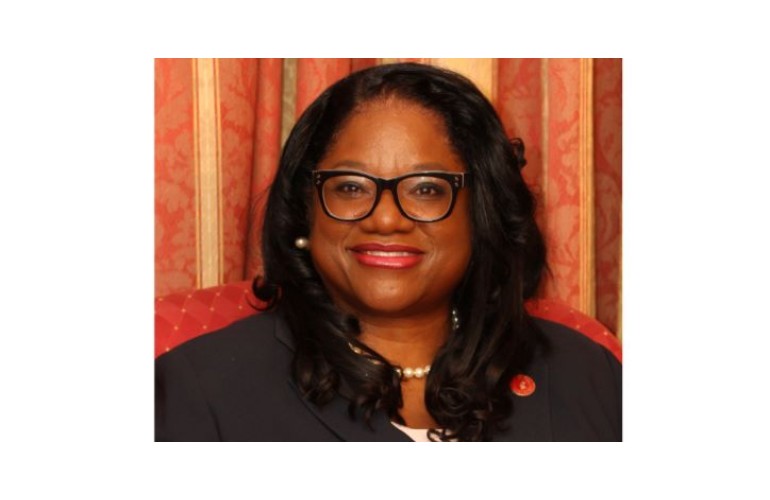 The Goodyear Tire & Rubber Company today announced the election of Norma B. Clayton to its Board of Directors, effective Nov. 28.
Clayton retired in 2016 after almost twenty years at The Boeing Company, where she held several leadership roles.

Prior to joining Boeing, she spent several years leading plant operations and sourcing at Lockheed Martin, and before that, she held management roles in manufacturing and engineering at General Electric, after starting her career at General Motors. At Boeing, she led teams across engineering, plant operations, and optimization; manufacturing excellence, quality, and product safety; sourcing, supply chain, procurement; and human resources.

“We are very pleased to welcome Norma Clayton to Goodyear’s Board of Directors,” said Chairman, Chief Executive Officer, and President Richard J. Kramer. “Norma’s global leadership experience in manufacturing, operations, technology, innovation, and human resources will be invaluable to Goodyear and its shareholders as we build our business and fulfill our role of enabling mobility in a fast-evolving industry.”

Goodyear is one of the world’s largest tire companies. It employs about 72,000 people and manufactures its products in 57 facilities in 23 countries around the world. Its two Innovation Centers in Akron, Ohio, and Colmar-Berg, Luxembourg, strive to develop state-of-the-art products and services that set the technology and performance standard for the industry.

In the fall of 2021, Nucor Corporation announced that its Board of Directors had elected Clayton as a director, effective September 1. Nucor and its affiliates are manufacturers of steel and steel products, with operating facilities in the United States, Canada, and Mexico.

Clayton also currently serves as Chair of the Board of Trustees of Tuskegee University and has served on the board since 2009. She received her Bachelor of Science degree in Industrial Administration from the New Jersey Institute of Technology (NJIT) and Master of Arts degrees in both Business Management and Human Resources Development from Webster University.

In February 2022, NJIT announced that the National Academy of Engineering (NAE) elected Clayton, who is co-vice chair of the NJIT Board of Trustees as a new member. Clayton is part of a new cohort of national and international members, bringing the NAE’s total U.S. membership to 2,388 and the number of international members to 310.

Clayton was a recipient of the Black Engineer of the Year Award (BEYA) for Professional Achievement in Industry at the BEYA STEM Conference held in February 2000. The awards recognize the achievements of some of the most successful engineers, scientists, and technology leaders.

In 2011, Clayton was inducted into the Career Communications Group hall of fame by the BEYA Alumni Association, which represents a cross-section of the hundreds of award-winning professionals in science, technology, engineering, and math (STEM) fields at BEYA.