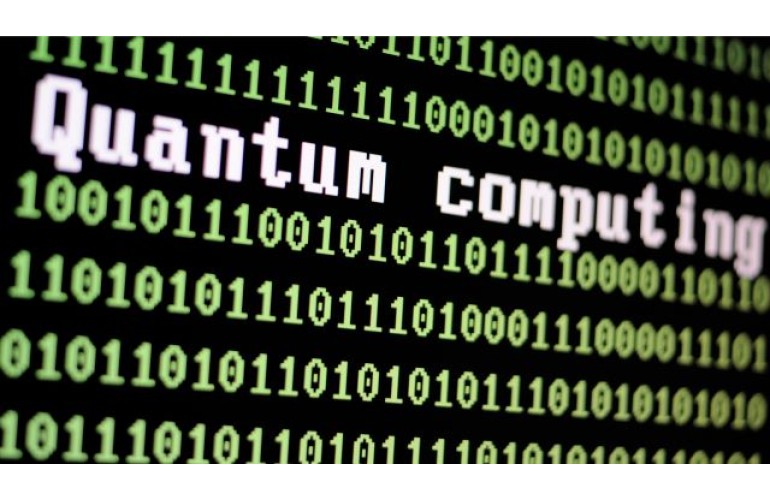 During the BEYA STEM Conference, Nobel-winning physicist William Phillips spoke about the challenges and opportunities of the “second quantum revolution”—the period defined by an effort to understand and find applications for the features of quantum mechanics.

This type of information, he said, could be used in the development of “computers that can do kinds of computations we couldn’t dream of before, communications more secure than we’ve ever imagined, instruments that can measure things better than we could’ve ever thought possible…the kinds of things it will give us are unimaginable right now, but boy am I looking forward to it.”

“Quantum brings with it a vast capability to change lives and improve the economy,” she says. “The quantum computing market is expected to leapfrog from its current $220 million to $2.2 billion by 2026, only five years from now.”

However, she explained that the United States is behind other countries regarding quantum development.

“When you think about the fact that China deployed a quantum satellite in 2016, you must recognize that we’re behind the power curtain,” she says. “This raises major concerns about our national security, particularly in relation to cryptography.”

Baken cited a lack of education around quantum mechanics and information as one of the biggest causes of the power imbalance between the U.S. and other countries when it comes to technology, saying,

“There’s a lack of literacy across all economic and social levels. We have to recognize that this is a national security imperative, one our country must address if we’re to compete in the emerging quantum economics environment.”

She sees the knowledge gap as an opportunity for quantum research organizations to embrace the untapped potential of minority communities, which are severely underrepresented in the scientific community.

“In addressing this dearth of quantum literacy, we have to make sure there’s a place for all at the policy and decision-making tables,” she says.

Lily Milliner, executive vice president of Delmock Technology, agrees, encouraging minority students and business owners to get interested in quantum technologies. “I encourage minorities to take a look at this and get interested in it,” she says, emphasizing the fast growth of this field.

“Quantum information is going to show up in culinary, aerospace, law enforcement, and so many areas we don’t even understand yet.

Phillips nodded in agreement, adding that there is no lack of opportunity for those willing to venture into this growing field.

“At the [University of Maryland] Joint Quantum Institute, industrial entities like Google and IBM are coming to us begging for more quantum-trained people,” he says. “So, if you’re looking for a job and you know the difference between a bit and a qubit, they need people like you in their operations.”