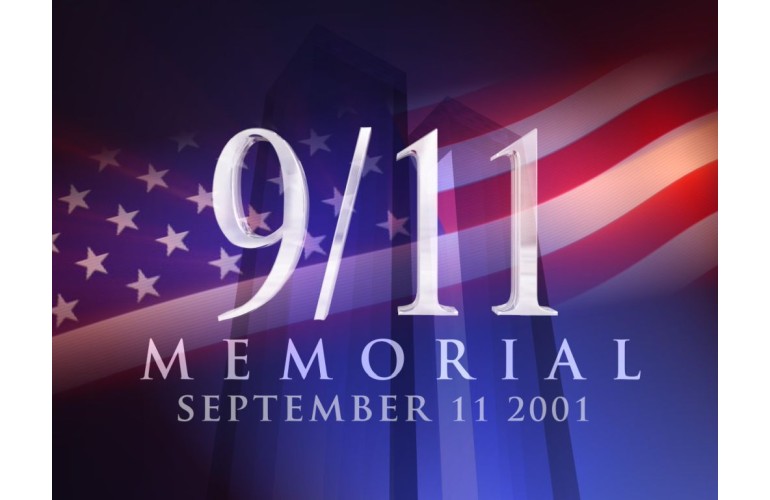 On September 11, 2001, terrorists hijacked airplanes and carried out attacks against targets in the United States. Two of the planes were flown into the twin towers of the World Trade Center in New York, a third plane hit the Pentagon just outside Washington, D.C., and the fourth plane crashed in a field in Pennsylvania. Almost 3,000 people were killed during the 9/11 terrorist attacks.

9/11 anniversary observances include a moment of silence on September 11 at any or all of the following times marking key moments on 9/11.

Visit the National September 11 Memorial Museum online for more on the 9/11 Memorial Guide.