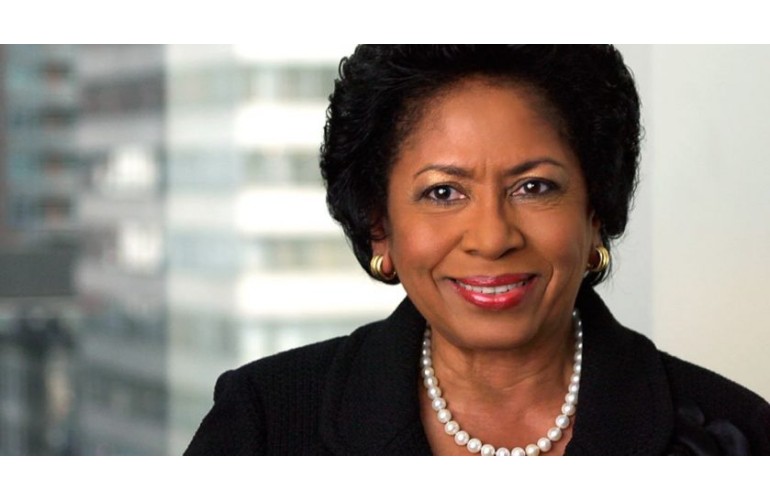 The Texas A&M University System Board of Regents named Ruth J. Simmons as the sole finalist for the position of President of Prairie View A&M University on October 21st.

Under state law, university governing boards must name finalists for president at least 21 days before making an appointment. The Board of Regents will meet again to make the appointment. Simmons is expected to be ready to officially start in her new position immediately at that time.

Simmons has served as Interim President of Prairie View A&M since July.

“I knew Dr. Simmons was the right fit to lead Prairie View when we asked her to serve as Interim President,” said Chancellor John Sharp. “I am so excited by the prospect of President Simmons serving our campus for the long-term.”

Simmons,72, is a pioneer in the field of higher education, having the distinction of being the first African American to lead an Ivy League institution. Her impressive background in higher education includes serving as the President of Brown University from July 2001 to June 2012.

Prior to joining Brown University, Simmons served as President of Smith College, where she started the first engineering program at a U.S. women’s college.

Additionally, Simmons has been appointed to several national boards including chairwoman of Advisory Board for 10,000 Women Initiative at The Goldman Sachs Group Inc., and independent director of Mondelez International, Inc. She is a Non-Executive Director of Fiat Chrysler Automobiles and a member of the Council at National Museum of African American History and Culture.

Simmons received a Bachelor of Arts in French from Dillard University in 1967 and a Master of Arts and a Doctor of Philosophy in Romance Languages and Literatures from Harvard University. Simmons holds more than 40 honorary degrees and is Chevalier of the French Legion of Honor.

Simmons was the youngest of 12 children born to sharecroppers Isaac and Fannie Stubblefield in Grapeland, Texas, according to Encyclopedia. When Ruth was seven years old the family moved to the fifth ward of Houston, a poverty-stricken neighborhood.

There Isaac Stubblefield became a factory worker and later the minister of the Mount Hermon Missionary Baptist Church, while Fannie Stubblefield scrubbed floors in the homes of well-to-do white families. Simmons admitted that while the family was poor, the poverty made her recognize those things of true value in life, such as love and intellect. She also learned to negotiate, as her parents allowed her and her siblings to end their own disputes with a minimum of interference.