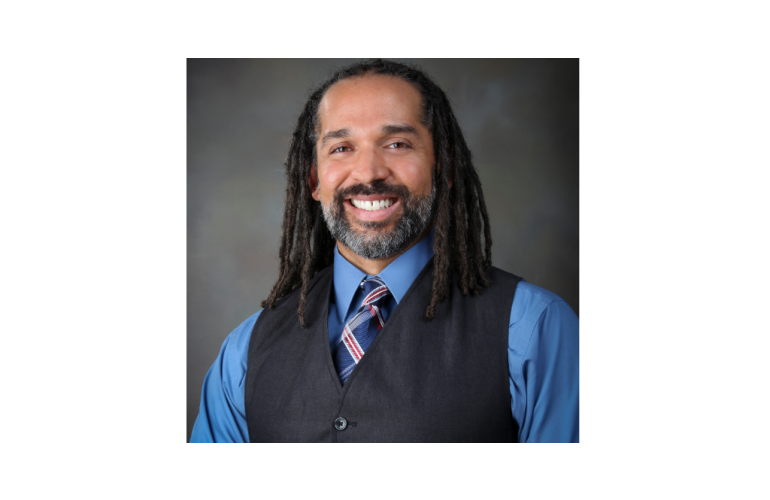 In 2012, Adam Williams of Sandia National Laboratories won the Most Promising Engineer Award at the BEYA STEM Conference. This year, he was recognized in the Outstanding Achievement Award category for his dedication to developing next-generation experts and establishing nuclear security as an academic discipline.

When he graduated with a bachelor’s degree in mechanical engineering from Texas A&M University, Williams was inspired to do a master’s in international affairs after listening to a federal careers lecture that sounded like something out of an action-thriller movie.

Impressed by his desire to augment an engineering degree with a knowledge of international affairs, Sandia National Laboratories hired him in 2008 and Williams joined the center’s International Nuclear Security Engineering Group.

Four years later, the National Nuclear Security Administration (NNSA) research and development (R&D) laboratory nominated him for the Most Promising Engineer award at BEYA because of his ability to lead in complex cultural and technical situations.

Since joining Sandia, Williams has made significant contributions to R&D. He has served as a co-lead on accurately evaluating cyber risks at U.S. nuclear power plants for the Electric Power Research Institute. The method has gained acclaim with the NNSA, the Department of Energy, and the Department of Defense. In 2019, he was a finalist for a National Security Agency (NSA) award for cybersecurity.

He has assisted the International Atomic Energy Agency with efforts to develop best practices for nuclear security curricula and served as an expert advisor for the nuclear security graduate program at a top institute of technology in Ukraine. He is also an active member of the Institute for Nuclear Materials Management, the professional society for nuclear security and nonproliferation experts.

Williams serves as an advisory board member for a scholarship provider in Texas and is a founding board member of an organization that offers novel science, technology, engineering, and math (STEM)-based education to underrepresented students.