See How One HBCU Planned for The Eclipse 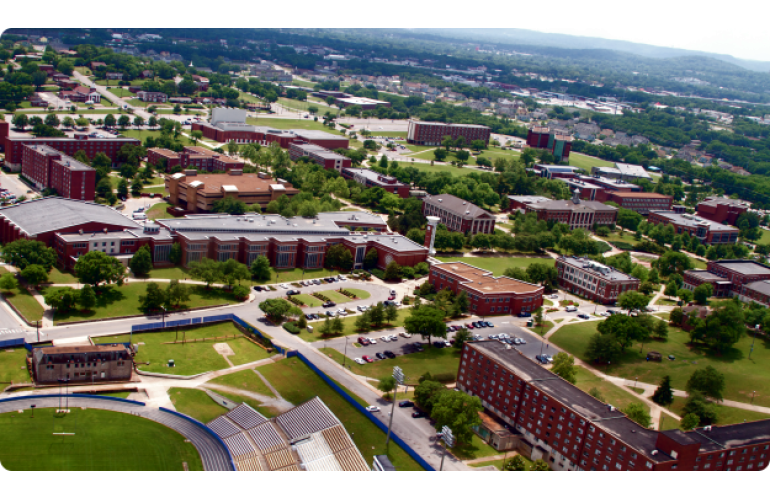 Nashville is one of the major cities along the path of totality for Monday’s eclipse and Tennessee State University, Nashville’s only public university, has big plans for the historic event.

TSU News Service reports that faculty, staff, and students at Tennessee State will have a number of eclipse viewing events to mark the day.

Highlights of the planned TSU eclipse events on Monday include a Safe viewing presentation at Hale Stadium, 10:20 am.

According to NASA, during the short time when the moon completely obscures the sun – known as the period of totality – it is safe to look directly at the star with solar eclipse viewing glasses.

“This is a big thing,” one civil engineering major told TSU News. “I want to make sure I am in the right place to see it.”

The university made national and international news in 1999 when Tennessee State astronomers made the world’s first direct detection of a planet orbiting another star.

A team led by TSU astronomer Greg Henry announced the discovery of a shadow of a planet crossing a distant star, TSU said. Last year, Dr. Henry was part of a team of astronomers who discovered an extrasolar planet, which scientists say has the most eccentric orbit ever seen.