Sign Up for the 2020 HBCU Sports and STEM Camp 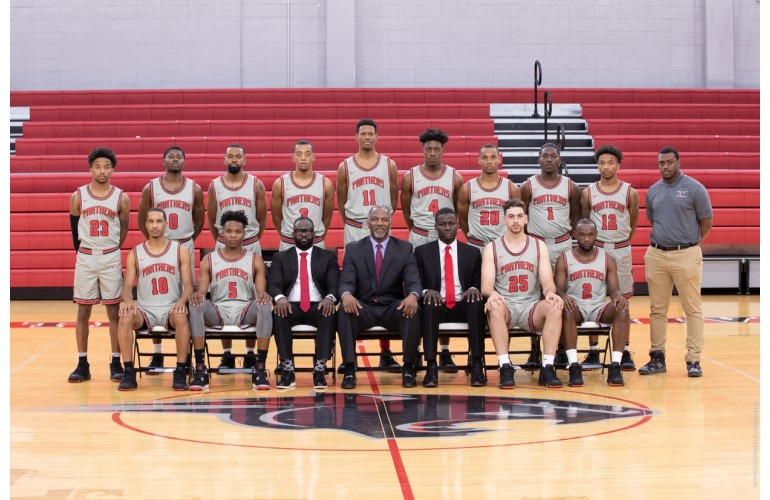 The STEM clinic, led by WNBA player Niesha Butler, focuses on the fundamentals of science, technology, engineering, and math (STEM). In addition to music and dance clinics, there will also be a financial literacy clinic, powered by JPMorgan Chase, designed to help build financial health and teach students how to achieve financial stability.

“I’ve called some of my NBA and NFL friends, community groups and corporations to provide opportunity, access and exposure to young students in the Atlanta area,” George Lynch said in the statement. The former NBA player and head coach of Clark Atlanta University’s men’s basketball team wants  “students to see the endless career possibilities in all of the industries that we are presenting to them.”

Parents and carers of boys and girls aged 6-15 are encouraged to save the date for the HBCU HEROES clinic. Sub-clinics will take place throughout each day, with special appearances from NBA and NFL veterans, pep talks and skills drills.

“It is important for those of us who have achieved success to collaborate together, to reach back and show the younger generation what success looks and feels like, beyond what they see on TV,” says Lynch, co-founder of HBCU Heroes.

Lynch and his business partner, Tracey Pennywell, had the vision for the camp and quickly gained the support of the business community. Dozens of Atlanta area businesses, organizations and influencers are involved in this initiative, including Clark Atlanta University, 100 Black Men of Atlanta, YMCA of Metro Atlanta, Hot 107.9 radio, the Boys and Girls Club of Metro Atlanta.