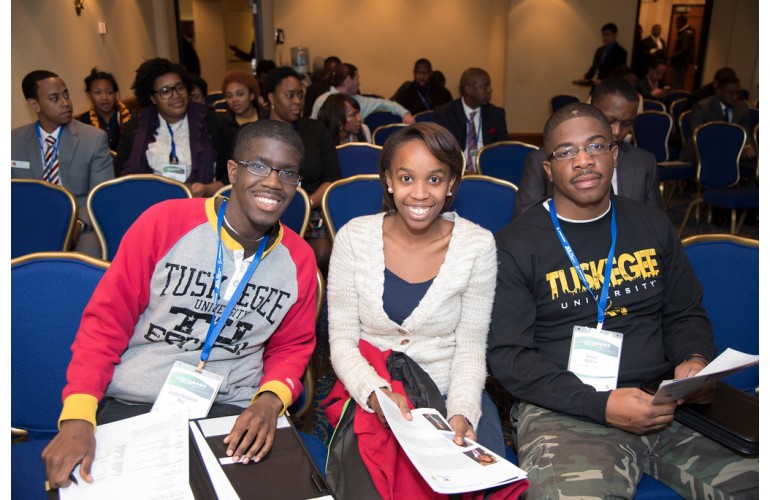 Prairie View A&M University (PVAMU) has announced it is one of 10 institutions to receive a $5 million grant from Google. The one-time unrestricted financial grant will provide PVAMU with financial support for scholarships, technological infrastructure support, career readiness, and curriculum development.

“We at Prairie View A&M University are delighted with the support provided by Google,” said President Ruth J. Simmons of Prairie View A&M in a statement. “This action speaks resoundingly to the company’s recognition of the longstanding and important role that HBCUs have played in preparing their students for achievement in technological areas. The diversity pipeline will be greatly strengthened by Google’s commitment.”

“Google plays a significant, if not singular, role in the lives of people and organizations around the world, and we are delighted to see the company growing its involvement with North Carolina A&T,” said Chancellor Harold L. Martin Sr. of N.C. A&T billed as the leading STEM university among all historically Black colleges and universities (HBCUs). “Through dialogue with CEO Sundar Pichai and other senior Google leaders, we have been pleased by the opportunity to deepen the company’s knowledge over the past year about the many opportunities that HBCUs offer Google and our country,” the chancellor added.

N.C. A&T sent its first participant last year to the Google Tech Exchange program. That student was one of 27 A&T undergraduates who have done internships at Google over the past five years. Google has hired 24 N.C. A&T graduates over the same period from bachelor’s, masters, and Ph.D. programs.

Over the last three years, Florida A&M University’s President Larry Robinson has been among HBCU presidents to hold ongoing discussions with Google senior leadership about internships and other opportunities for FAMU and other HBCU graduates and students. The grant reflects the company’s commitment to diversity, especially in the tech industry, said Melonie Parker, Google’s chief diversity officer.

“Google’s $50 million investment in Historically Black Colleges and Universities shows a firm commitment to diversity, equity, and inclusion, and an appreciation of the value HBCUs bring with regards to the talent and ingenuity of our students, faculty, staff, and alumni,” said FAMU President Larry Robinson. “FAMU is proud to be a part of this historic partnership with Google and fellow HBCUs which will help produce the next generation of leaders and innovators in information technology and computer science.”

Howard University said the investment builds on Google’s Pathways to Tech initiative, which was announced earlier this year and is designed to build equity for HBCU computing education, help job seekers find tech roles, and ensure that Black employees have growth opportunities and feel included at work.

“Initiatives like this will help to eliminate the barriers our students face as they pursue academic and professional careers in the STEM fields,” said President Wayne A. I. Frederick in a statement. “We are elated that Google has taken this momentous step toward creating a more diverse tech industry workforce by investing in HBCU students.”

“I am so very pleased that Google chose Tuskegee University as one of its partners for this program,” said Interim President Charlotte P. Morris. “Their $5 million gift will support the university as it bolsters its work in STEM education and moves forward into new fields in STEM and in business. This gift will have a lasting and profound impact on the course of the University’s future.”

Morgan State University also announced its selection as one of four recipients of a new $1.25 million Apple Innovation Grant, designed to support schools of engineering at HBCUs in developing their silicon and hardware technologies curriculum in partnership with Apple’s experts. The three-year grant comes as a component of Apple’s Racial Equity and Justice Initiative.

“Apple’s investment in Morgan underscores a recognition in the proven ability of HBCUs to produce top talent that not only enhances workforce diversity but also contributes to the advancement of innovation and global competitiveness in critical STEM fields,” said David K. Wilson, president of Morgan State University. “With this new Apple Innovation Grant, we can further enhance the resources available at our world-class School of Engineering and better prepare our graduates to secure highly sought-after careers in cutting-edge fields of engineering and make immediate and meaningful contributions.”