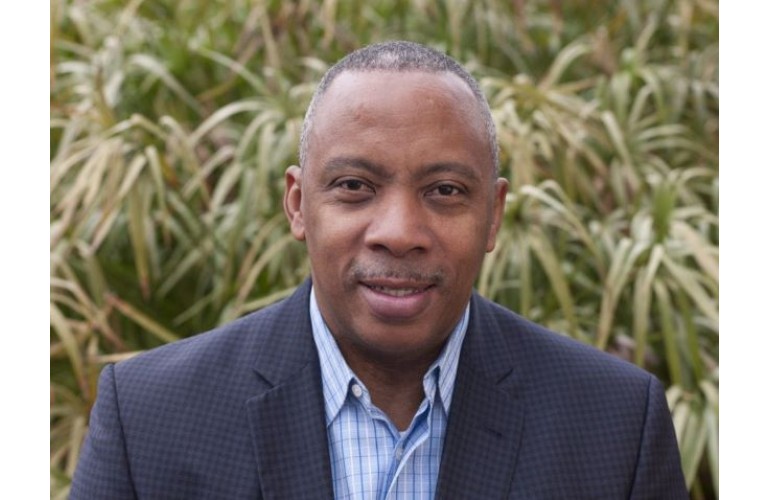 Dr. Calvin Mackie, the recipient of the 2002 Black Engineer of the Year Award for College-level Education, recently presented a new platform for increasing science, technology, engineering, and math (STEM) awareness in urban and minority communities.

The founder and president of STEM NOLA told the Congressional forum that K-12 teachers need better preparation to be more effective. Dr. Mackie’s talk was delivered during a virtual briefing for congressional aides on May 12.

James Brown, executive director of STEM Education Coalition, said the purpose of the briefing was to provide perspectives on diversity in  STEM.

Dr. Mackie called for incentives for teachers to work at schools in challenged areas. “We need to marshal the resources to the places that need them the most,” he said.

In low-income, low-resource communities,  40-50% of math and science teachers get less than 35 hours of professional development a year, said Mackie, who earned a  bachelor’s degree in mechanical engineering from Georgia Tech, as well as a master’s degree and Ph.D.

Data shows that roughly 20% of Whites and students of color declare STEM majors upon entering college, but along the way, nearly 40% of minority students change their majors, and more than 20% leave school without earning a degree.

As a result, while Blacks, Native Americans, Alaska Natives, and Hispanics collectively form 27% of the population, they account for only 11% of America’s science and engineering workforce.

STEM NOLA began in 2014 while Dr. Mackie taught STEM skills to his children from his garage on Saturday mornings, and neighborhood kids poured in to join them.

Over the last seven years, STEM NOLA has reached 65,000 students, 17,000 families, and 5,150 schools. The non-profit will soon re-brand to STEM Global Action, with a formal announcement in the coming weeks. Here’s another announcement that Dr. Mackie made on Twitter this May.

Congrats son! Myles graduated from Patrick F. Taylor Science & Technology Academy @PFTSTA yesterday … next stop @HowardU to major in Mechanical Engineering! Dude earned everything that has come to him and we are most proud of him. He did The Work!! pic.twitter.com/c5o0Gaer4p