Take It to the Bank: UNCF says 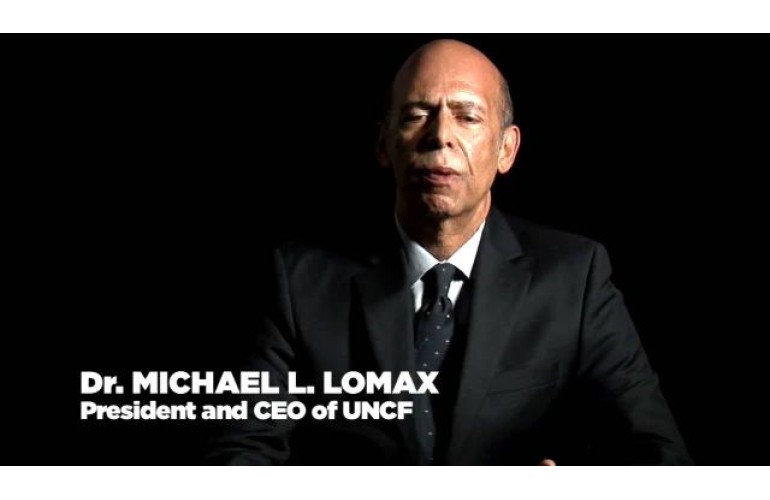 Take it to the bank. America’s black colleges and universities inject billions of dollars into the U.S. economy.

According to a new study by the United Negro College Fund, the impact of historically black college and university dollars includes a HUGE amount of $15 billion each year.

“This study is conclusive evidence that HBCUs not only provide a college education for 300,000 students every year, but they are a powerful economic engine through the jobs they create, the expenditures they make in the cities where they are located, and through the students they educate and prepare for an information-age workforce,” said United Negro College Fund president and CEO Dr. Michael L. Lomax.

The first of its kind, “HBCUs Make America Strong” shows that money spent in, around, and by historically black colleges and universities and their students drives economic growth —and the effect of that spending is multiplied.

Each dollar spent creates far more than a dollar’s worth of productive activity as it moves through the economy.

“The future economic competitiveness of our nation hinges on the positive economic outcomes of our young people,” said Brandee McHale, president, Citi Foundation.

“HBCUs are developing our next generation of business and civic leaders. These impactful institutions have long contributed to the fabric of our nation and continue to fuel economic progress, which has a profound ripple effect on the strength of our families, communities, and businesses.”

Historically black colleges and universities in America have long been bastions of academic achievement.

“The education that HBCUs provide to their students, many of them from low-income families and the first in their families to attend college, helps the national economy fill critical jobs with college-educated workers who otherwise would not acquire the skills and knowledge necessary to compete in the evolving workforce,” said UNCF’s Vice President of Research and Member Engagement Dr. Brian Bridges.

Today, UNCF supports more than 60,000 students at over 1,100 colleges and universities across the country.