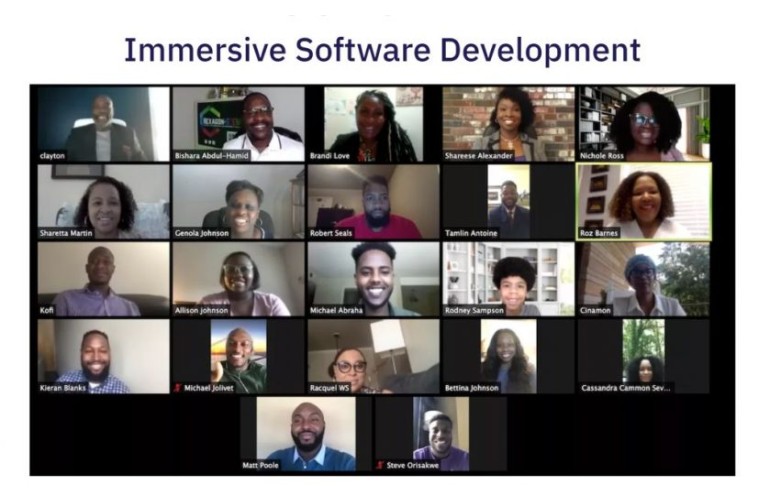 how can I be apart of this amazing opportunity.