Technology is helping Colleges and Employers make the Shift 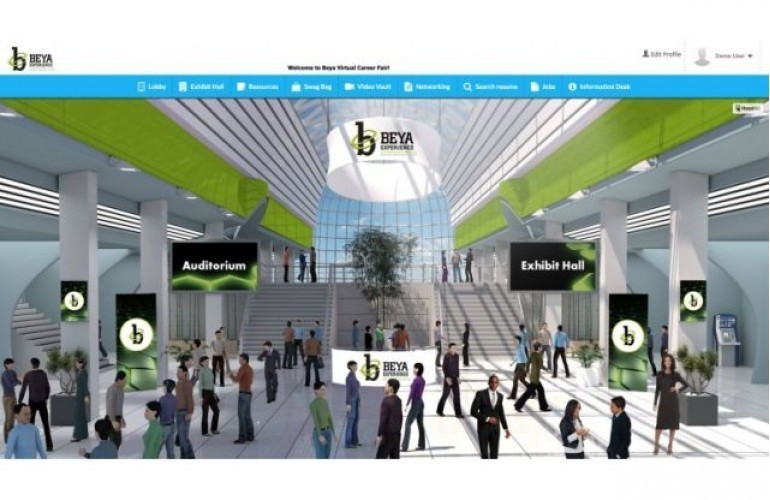 These are challenging times, but as colleges look to both phased and partial reopenings for summer some classes appear to have settled into virtual spaces because technology use has become more familiar.  According to the National Association of Colleges and Employers (NACE), making the shift to the virtual space is also the most common adaptation employers are making to their internship programs.

After polling its members regarding their response to the coronavirus pandemic throughout April, NACE found that employers responded by moving their summer internship programs to the virtual space or reduced the length of internships by delaying their start date.

According to the final results of NACE’s Quick Poll,  the percentage of employers moving interns to virtual grew from 36 percent at the beginning of April to 46 percent by the month’s end. On April 3, 65% of employers intended to make changes to their internship programs, but by April 30, that percentage had grown to 83%.

However, NACE said that most students will be at ease to know they will receive academic credit for their internship if it has been changed from in-person to virtual.

The NACE polling also found that as employers are looking to increase their use of virtual platforms to recruit in fall 2020, colleges are also starting to make decisions on holding career fairs in fall 2020 and how they will facilitate employer recruiting interviews.

By a large margin, employers expect to attend both virtual and in-person career fairs in fall 2020, the survey said.