‘This investment matters,’ say Black Cardiologists, Minority Physicians, and others in open letter 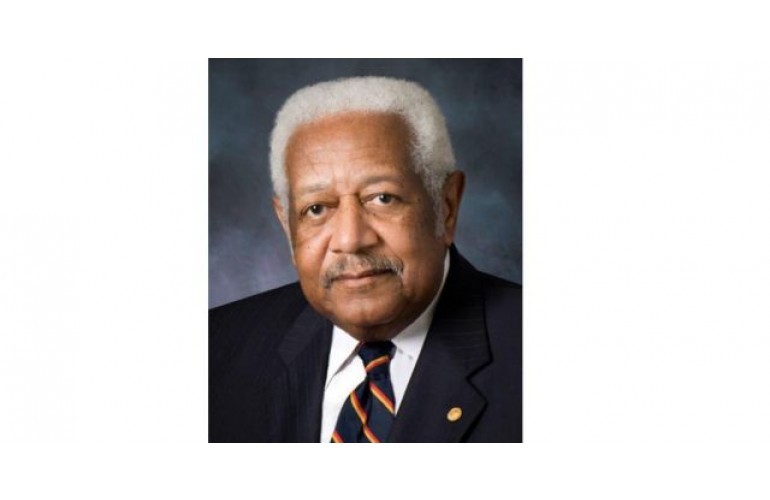 “Helping medical students graduate with less debt, opens up new opportunities for them to serve the community as practicing physicians, biomedical scientists, and educators,” said Elizabeth Ofili, chair of the Board of the Association of Black Cardiologists and professor of medicine at Morehouse School of Medicine. “HBCU medical schools are driven to nurture these students, many from economically disadvantaged backgrounds.”

The associations that penned the open thank -you letter also noted that the Bloomberg endowment follows recent investments in HBCUs and the United Negro College Fund, including gifts from Netflix CEO Reed Hastings and his wife Patty Quillin, and novelist and philanthropist MacKenzie Scott.

Donald E. Wilson, executive director of the Association for Academic Minority Physicians and dean emeritus of the University of Maryland School of Medicine said the lack of funding for medical education and training is one of the prime reasons that Black and Brown diversity is so lacking in clinical medicine and biomedical research.

The thousands of physicians, health professionals, and administrative executives, millions of volunteers, and millions of patients represented by these organizations collectively lift their voices to offer a humble statement of thanks to Bloomberg Philanthropies, the statement said.