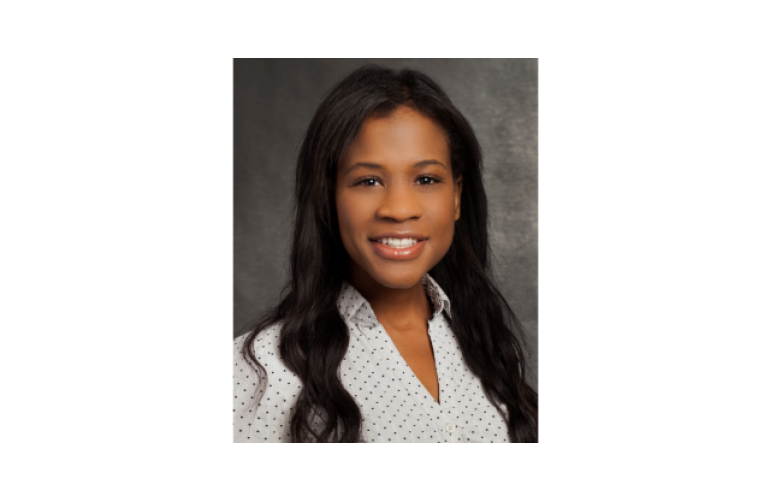 A rising star at the Nuclear Regulatory Commission (NRC), Angela (Angie) Buford is a recognized change agent. She has made outstanding contributions to the safety of nuclear power plants in a way that protects the American public and environment.

Her vision convinced senior leadership at the NRC to select her for a position in the Embark Venture Studio, which was created to launch initiatives to make safe use of nuclear technology possible and transform the agency into a risk-informed regulator.

Angie led a team of technical staff in re-imagining the NRC’s use of nuclear industry standards. The team made recommendations that will reduce the processing time for rulemaking and the associated costs while maintaining an equivalent level of safety. She also built coalitions to launch the NRC Innovation community of over 200 individuals across the organization.

Angie began her career in 2010 as a structural engineer in NRC’s Division of License Renewal. Currently, she is branch chief in the Division of Engineering and External Hazards, part of the Office of Nuclear Reactor Regulation, and serves as a mentor to several NRC colleagues.