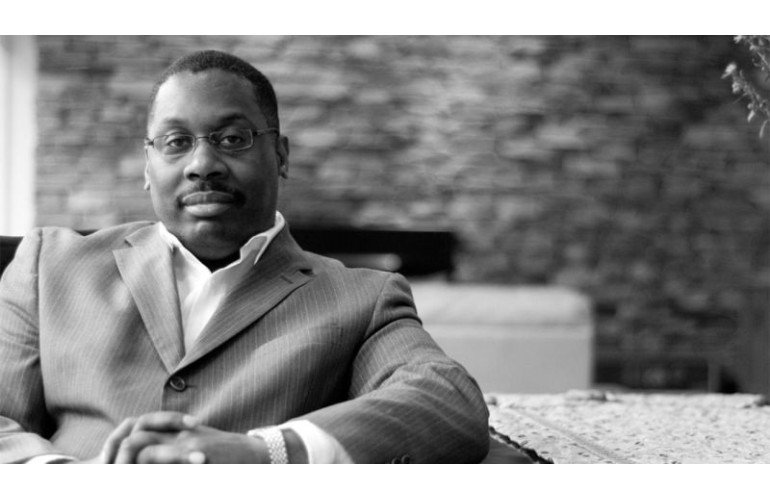 Laveist joined the GWU Milken Institute as chair and professor of the Health Policy and Management Department February 25, 2016.

Locke was the first African-American Rhodes Scholar in 1907 and is widely acknowledged as “Dean” of the Harlem Renaissance.

Laveist has built a career as a leading expert in health policy, health equity, and solutions to health disparities.

His professional accomplishments include a 1989 dissertation award from the American Sociological Association, Young Alumnus Award from University of Maryland Eastern Shore; Dream Keeper Award, University of Michigan; Knowledge Award, U.S. Department of Health and Human Services; and an Innovation Award from the National Institutes of Health.

LaVeist was elected as a member of the prestigious Institute of Medicine of the National Academies in 2013.

Over 25 years at Johns Hopkins University, he was affiliated with the Center for Global Health, Hopkins Population Center, and the Center for Health Disparities Solutions.

His areas of expertise include health and social policy, the role of race in health research, social factors contributing to mortality, longevity and life expectancy, quantitative and demographic analysis, and utilization of health services.

As director of the Hopkins Center for Health Disparities Solutions, he led research on the impact of socioeconomic and racial inequities on the health of individuals and communities.

‘The Skin You’re in and Legacy of the Crossing’

In addition to his scholarly writing, he wrote the book, The Skin You’re In, which focuses on health disparities in America.

LaVeist is also executive producer of the feature documentary The Skin You’re In, which explores health disparity – why it exists and what can be done about it.

At Milken Institute School of Public Health to Milken, he’s working to better understand health disparities and find solutions that improve the overall health of the nation, especially under-served racial and ethnic communities in cities and rural areas throughout the United States.

Last July, he published the Legacy of the Crossing: Life death and triumph among descendants of the world’s greatest forced migration

Legacy of the Crossing charts the health status and outcomes among descendants of the Transatlantic slave trade.

In the book, scholars from several countries at LaVeist’s 2012 conference, Legacy of the Crossing: Slavery, Race, and Contemporary Health in the African Diaspora, share insights on disease, HIV/AIDS, infant and maternal mortality and the social determinants of health.

This book is required reading for those who want to understand and solve health disparities.