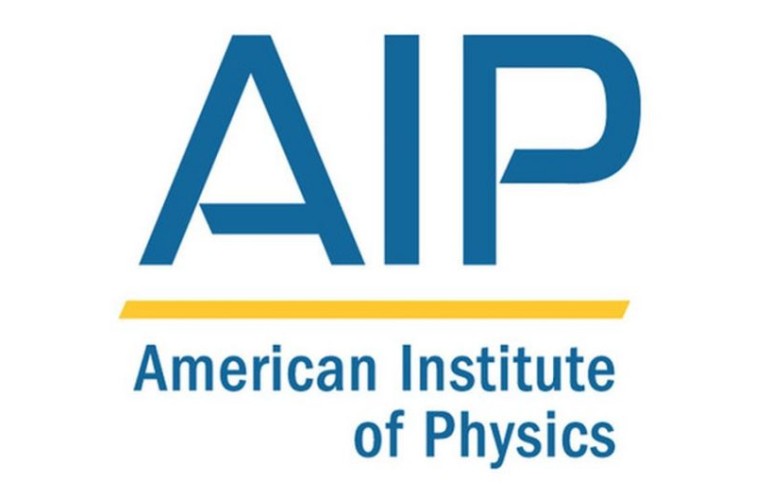 Dr. George R. Carruthers, 1987 winner of the Black Engineer of the Year Award (BEYA) for Outstanding Technical Contribution, has been featured in Physics Today, the membership magazine of the American Institute of Physics.

When the trailblazing physicist won the BEYA for technical contribution in 1987, Carruthers was one of 40 Black scientists and engineers working at the National Research Laboratory.

His experiment, a specially constructed Far Ultraviolet Camera/Spectrograph, permitted humans to observe the terrestrial upper atmosphere from the lunar surface for the first time and to observe celestial objects and the interplanetary medium.

NASA’s Skylab 4 used the Carruthers-developed far ultraviolet camera to photograph two NASA-sponsored rockets flown from the White Sands Missile Range to obtain invisible images of Comet Halley. These rockets, along with two others flown at the same time, were among only a few U.S.-sponsored space experiments to collect data on the comet.