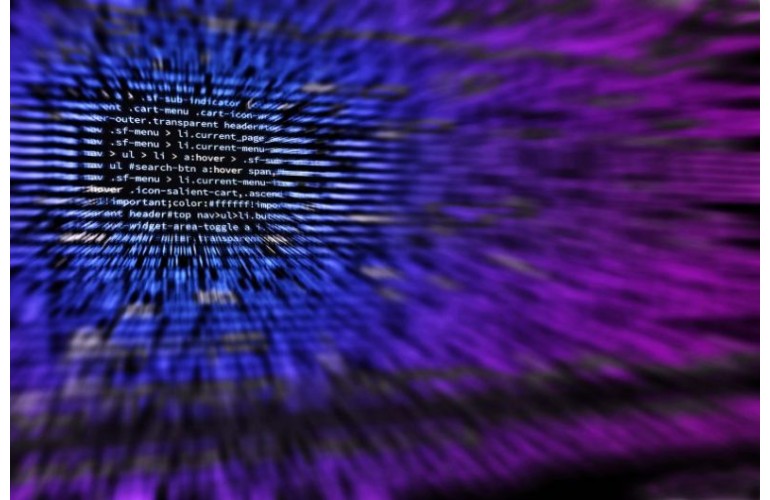 Women make up 47 percent of the workforce in the United States,  but most computer science jobs are filled by men, says Computer Science dot org.

Escobar, an associate professor of psychology at Oakland University, also said that in 2013, approximately 30,000 students took the AP Computer Science Principles course, with less than 20 percent of them being women and less than 1 percent being African American women.

Tuskegee University has announced that, in addition to the University of Alabama, they will give students the option to participate in a residential program at either university.

Oakland University will look at the growth in the participants’ interest to study and pursue careers in computing.

High school students will be immersed in workshops and computing content and career awareness. Students will learn to compute by connecting new learning experiences to their personal lives and career aspirations.