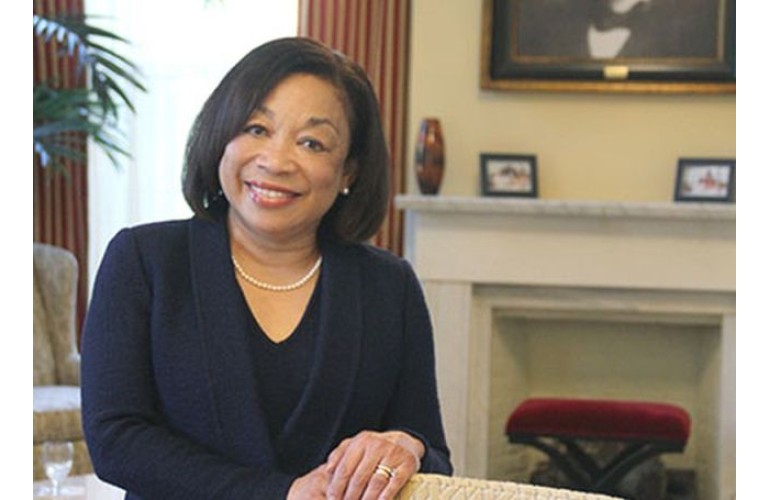 After a six-month national search that began Oct. 18, 2017, Tuskegee University named Dr. Lily D. McNair its next president. Tuskegee’s board of trustees announced the unanimous selection on May 8.

Dr. McNair, who is currently provost and senior vice president for academic affairs at Wagner College in New York City, will begin her duties at Tuskegee on July 1, 2018.

“When we launched our presidential search last October, our goal was to identify someone who could champion both Tuskegee’s historic legacy and her place in the future of higher education,” said John E. Page, chair of Tuskegee’s Board of Trustees. “Our board of trustees is confident Dr. McNair brings to Tuskegee the precise skill set required to ensure we continue thriving as one of the nation’s leading HBCUs.

Dr. McNair will serve as the first female president of the institution in its 136-year history.