UNCF Report Calls for Congress to Increase Funding for HBCUs 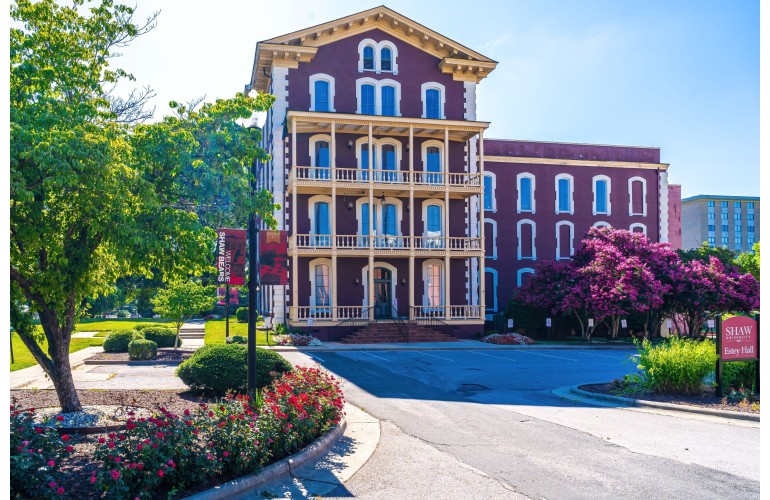 A  new United Negro College Fund (UNCF) report has called for Congress to increase funding for historically Black colleges and universities (HBCUs). Nearly two-thirds of HBCUs surveyed indicated that they had more than $5 million in deferred maintenance.

To produce the report, the UNCF’s Frederick D. Patterson Research Institute conducted a survey of UNCF’s 37 member-institution HBCUs in January and February 2022.

“The goal was to better understand each responding institution’s ability to gain access to federal funds and increased philanthropic donations during the COVID-19 pandemic,” said Nadrea Njoku, director, Frederick D. Patterson Research Institute, UNCF. The survey also highlighted the fiscal condition of HBCUs, their funding needs, and their top priorities for the coming year. In all, executive leaders from 31 HBCUs participated.

Respondents noted funds over the past two years were used to implement and upgrade technology on campus to better assist students and faculty with delivering and accessing remote instruction during and throughout the pandemic. Also, funds were used to stabilize operations to cover payroll expenses, improve technical capabilities by giving students laptop computers, and help students ease their debt. However, funding for the maintenance of obsolete buildings and student housing has not kept pace.

Federal spending bills such as Build Back Better and the IGNITE HBCU Excellence Act would allocate significant levels of funding to HBCUs, but they are currently stalled in Congress. In addition to shortfalls in deferred maintenance for facilities, the endowments of HBCUs are just a fraction of their non-HBCU counterparts, according to the UNCF report.

Colleges and universities use endowments to support among other things scholarships, upgrade facilities and hire faculty.

To increase the funding needs of HBCUs, the report offered the following calls to action: