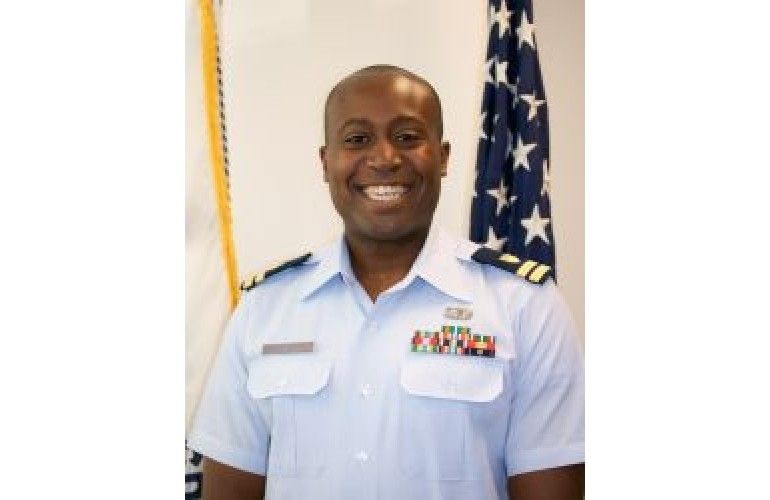 Andre Douglas won the 2015 BEYA in the Most Promising Engineer category for distinguished service as a naval architect and marine engineer, electrical staff engineer, and Salvage Engineering Response Team duty officer in the U. S. Coast Guard.

After retiring as a lieutenant, he joined Johns Hopkins University Applied Physics Laboratory as a senior mechanical engineer, providing support to Department of Defense projects, such as additive manufacturing (3D printing) to facilitate rapid prototyping and development of complex-remote sensing systems.

Since November 2017, he has served as assistant section supervisor, with managerial oversight and support for staff engineers in the mechanical engineering section under Ocean Systems.

The former Coast Guard officer launched his career after graduating in 2008 from the Coast Guard Academy, with a  bachelor’s degree in mechanical engineering. Following commissioning, then Ensign Douglas was assigned as the electrical division officer aboard a Coast Guard Cutter.

At sea, Douglas assisted the lead engineering officer with oversight of shipboard repair. Based on his performance and aptitude, Douglas was selected for the Marine Engineering Post Graduate Degree Program.

He attended the University of Michigan, graduating in 2012 with dual Master of Science degrees in Naval Architecture and Marine Engineering, and Mechanical Engineering.

Following postgraduate studies, Douglas was assigned to the Marine Safety Center, a  Coast Guard Headquarters Command. Douglas’ engineering advice was relied on heavily during the evacuation of passengers from, and the re-floating of, the casino vessel ESCAPADE after she ran hard aground off the coast of South Carolina.

Douglas is an avid sportsman and has served as a FIRST Robotics Team Mentor, and Genesis Council President.