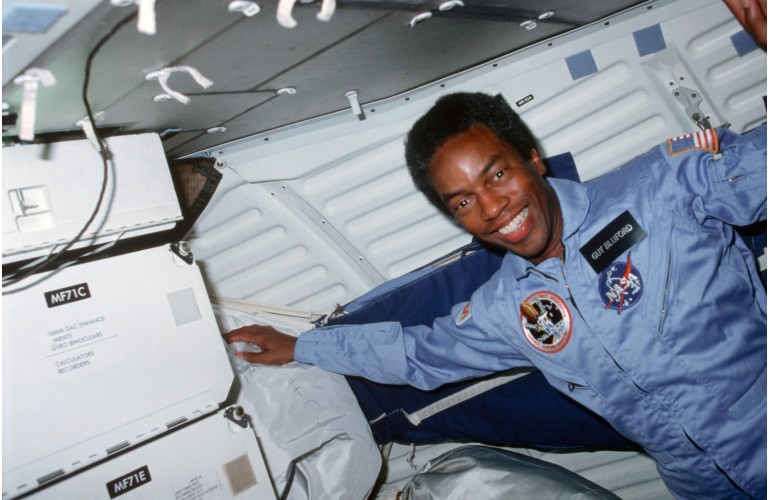 In the countdown to BEYA 33, we’re revisiting the achievements of remarkable men and women, then and now, who have been named Black Engineer of the Year.

The top honoree in 1991 was Guion “Guy” Stewart Bluford, the fifth person to receive the Black Engineer of the Year Award. Here are 10 things you need to know about the first African American astronaut in space.