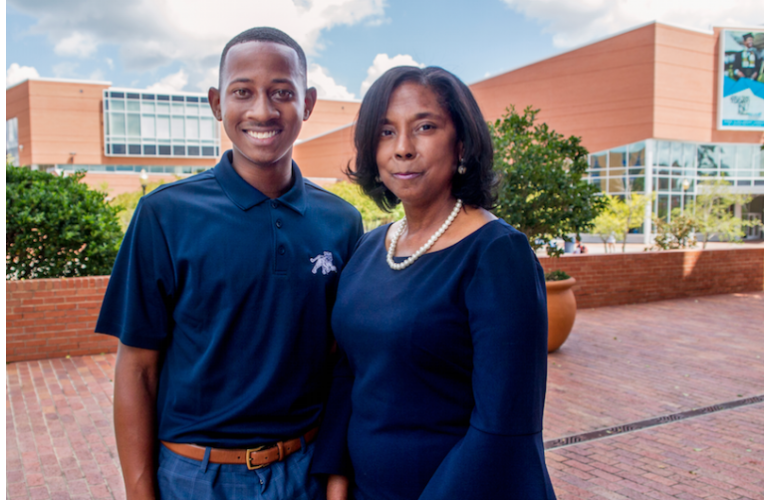 Two Jackson State University students were among the first group of undergrads and graduates chosen as HBCU Competitiveness Scholars by the White House Initiative on Historically Black Colleges and Universities.

Scholars are selected based on their classroom performance, leadership, and “go-getter” or competitive spirit. The 2018 Competitiveness Scholars represented 54 historically black colleges and universities (HBCUs).

Among the scholars recognized at an awards ceremony held during the conference were Tuskegee University’s Terrance Platt, an integrative biosciences doctoral student, and Caleb Washington, a senior majoring in sociology. Both were nominated by Dr. Lily McNair, according to a college statement.