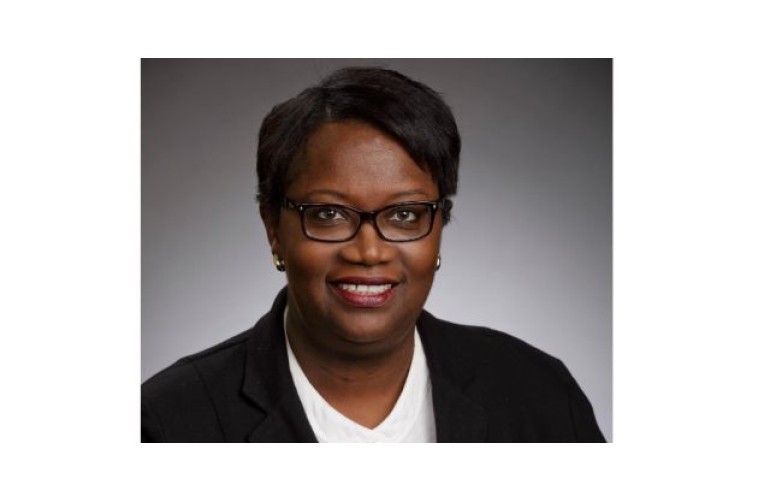 As of January 2017, there were 368 engineering colleges in the United States and only 57 had female engineering deans.

That number went up to fifty-eight when Pamela Holland Obiomon was appointed the dean of the Roy G. Perry College of Engineering at Prairie View A&M University.

“Pamela is the ideal candidate to lead the College,” said James Palmer, interim provost and senior vice president for academic affairs in a statement. “She is a proven leader, who has developed a number of initiatives that keep the college on the cutting edge of engineering.”

Obiomon has been a faculty member in the Department of Electrical and Microelectronic engineering since 2003. In 2013, she took on the role of department head.

Under her guidance, the department was awarded $20 million dollars in grants, which helped aid the creation of the Computational Biology and Bioengineering Research Center, a cybersecurity center, and the Center of Excellence in Research and Education for Big Military Data Intelligence. She has supervised and served on some 21 masters and Ph.D. committees.

“I am excited to take on this role,” said Obiomon. “My goals include making sure we become the number one producer of minorities in the engineering field and also extend opportunities to faculty. My hope is that we will continue to engage our alumni, using them to help us expand opportunities for students.”

Before coming to PVAMU,  she worked in the Shuttle Avionics Integration Laboratory at the Johnson Space Center in Houston, Texas. Her research interests lie in integrated microsystems, smart systems using field-programmable gate arrays (FPGAs), and the design of FPGA-based controllers for autonomous vehicles.

She has published over 52 papers in refereed journals, international and national conferences; and won over $14 million in research funds. Dr. Obiomon is married with four children and holds memberships in IEEE Women in Engineering, and Eta Kappa Nu.

Obiomon joins Robin Coger as one of the few women engineering leaders in America. Coger is dean of the College of Engineering and professor of mechanical engineering, North Carolina Agricultural, and Technical State University.