BEYA Stars and Stripes founder, BEYA winners tapped to serve on prestigious board 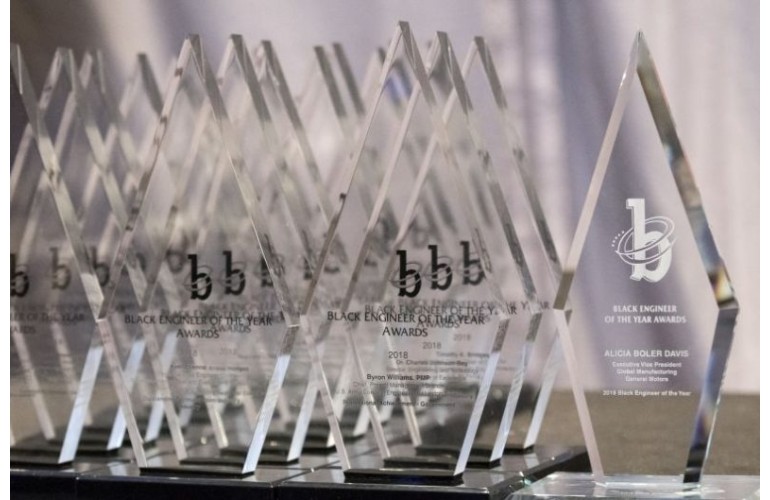 General Johnnie Wilson, a retired Army four-star general and founding member of the Black Engineer of the Year Awards (BEYA) Stars and Stripes Committee, is one of several individuals that have been asked to serve on the 2022 Defense Business Board. Wilson last served as the commanding general of the Army Materiel Command. He was a former director of the Washington First Bank.

Other BEYA winners on the board include Joseph Anderson, chairman and CEO, TAG Holdings (Lifetime Achievement Award). The 2018 award was presented by Gen Wilson and Lloyd Austin, the current secretary of defense.

In related news, the Department of Defense, through the Office of the Under Secretary of Defense for Research and Engineering, announced awards totaling $15 million for historically Black colleges and universities (HBCUs) to establish Centers of Excellence in Biotechnology and Materials Science.

A merit competition conducted by the Office of the Under Secretary of Defense for Research and Engineering’s HBCU and Minority-Serving Institutions Research and Education Program selected two HBCUs to conduct cutting-edge research in the two defense priority areas over a five-year period. The awards were issued by the Army Research Laboratory and made by the Army Contracting Command.

Morgan State will partner with Johns Hopkins University to explore the technological potential of an emergent class of two-dimensional (2D) materials for use by the Defense Department. The projects will target properties of 2D materials for wearable photovoltaics and thermally-managed photo-sensors as well as hybrid PV thermoelectric technologies for use by individual warfighters.

The centers of excellence will provide training to underrepresented students pursuing science, technology, engineering, and mathematics (STEM) disciplines, particularly those of critical importance to the defense department to further enable a diverse and capable STEM workforce.

Collectively, the centers will prioritize STEM education to promote the scientific advancement of undergraduate and graduate scholars in addition to providing internships at defense laboratories with collaborations from DoD researchers to address science and technology challenges.

To foster early awareness of DoD research priorities, the Centers will also offer training to K-12 students to strengthen the talent pool entering the STEM pipeline.