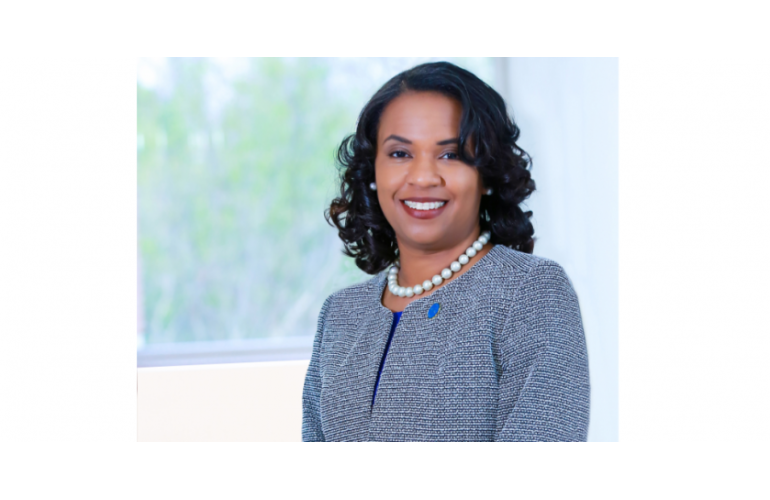 Elizabeth City State University, a constituent institution of the University of the North Carolina System, announced April 4, that the official installation ceremony for University Chancellor Karrie Dixon will take place on Friday, Sept. 6.

In December 2018, the Board of Governors of the University of North Carolina (UNC) System announced that Dr. Dixon had been selected as chancellor of Elizabeth City State University. Dr. Dixon, who held the title of interim chancellor since April 2018, assumed her new role immediately.

She is the second female to serve in this capacity, following in the footsteps of Dr. Stacey Franklin Jones.

Dr. Dixon has served as a senior administrator at the UNC System Office since 2008.

For nearly 10 years, she has led various student success initiatives and managed processes to increase student access, enrollment, retention, and graduation rates. She has fostered innovative collaborations among the UNC System, the North Carolina Community College System, the state’s independent colleges and universities, and N.C. Department of Public Instruction, and has been instrumental in leading multiple projects and policy changes that have greatly impacted students in the UNC System and statewide.

Click here for more information on the September installation and click here to read more about Female Presidents at the Nation’s HBCUs.