Female Presidents at the Nation’s HBCUs 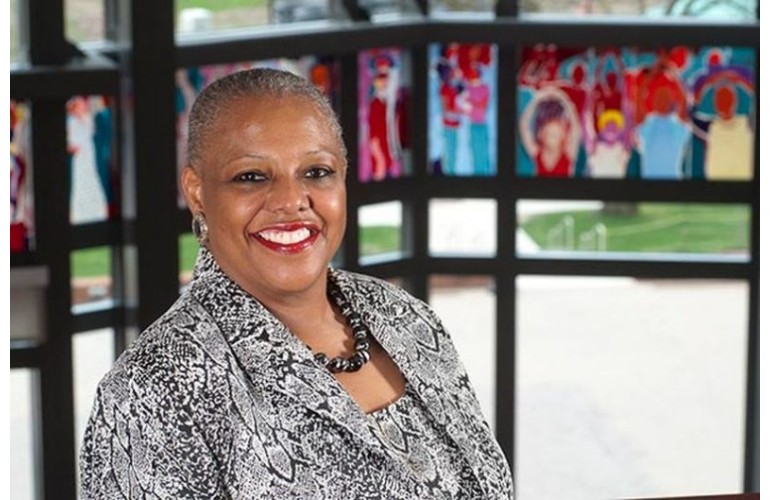 Currently, Adams-Gaston serves as senior vice president at The Ohio State University in Columbus, Ohio. She has been at the state’s largest university since 2009.  Prior, Adams-Gaston held a variety of administrative and faculty positions at The University of Maryland, College Park, including associate dean of academic affairs, executive director of the institution’s Career Center and assistant athletic director.

Speaking on behalf of the board, NSU Rector Joan G. Wilmer said some of the new president’s priorities will be to focus on workforce development, improving the university’s graduation rate and establishing public and private partnerships that will solidify Norfolk State University as a global institution.

The inauguration of Dr. Lily D. McNair as the first female and eighth president of Tuskegee University was part of a week-long celebration in Tuskegee during  2019’s Women’s History Month. Dr. McNair was named president on May 8, 2018, after a six-month national search that began in the fall of 2017.

Last August, the University System of Maryland announced the appointment of Dr. Heidi Anderson, a first-generation student, as the next president of University of Maryland Eastern Shore, effective September 1, 2018. Previously, Anderson served as provost and vice president at Texas A&M University-Kingsville, the University of the Sciences in Philadelphia and the University of Kentucky. She helped grow enrollment, create opportunities for faculty, all the while demonstrating sound fiscal stewardship.

serving as the president of Brown University from July 2001 to June 2012 and serving as president of Smith College, where she started the first engineering program at a U.S. women’s college, was named the eighth President of Prairie View A&M University in 2017.

Dr. Glenda Glover began serving as President of Tennessee State University on January 2, 2013. She was formerly dean of the College of Business at Jackson State University, where she spearheaded the implementation of the nation’s first Ph.D. in Business at a historically black college. She is a certified public accountant, an attorney, and is one of two African American women to hold the Ph.D.-CPA-JD combination in the nation.

In December 2018, the Board of Governors of the University of North Carolina (UNC) System announced that Dr. Karrie Dixon had been selected as chancellor of Elizabeth City State University. Dr. Dixon, who held the title of interim chancellor since April 2018, assumed her new role immediately. She is the second female to serve in this capacity, following in the footsteps of Dr. Stacey Franklin Jones. Dr. Dixon has served as a senior administrator at the UNC System Office since 2008. For nearly 10 years, she has led various student success initiatives and managed processes to increase student access, enrollment, retention, and graduation rates. She has fostered innovative collaborations among the UNC System, the North Carolina Community College System, the state’s independent colleges and universities, and the NC Department of Public Instruction and has been instrumental in leading multiple projects and policy changes that have greatly impacted students in the UNC System and statewide.