Gen. Lloyd Austin might be the next Secretary of Defense 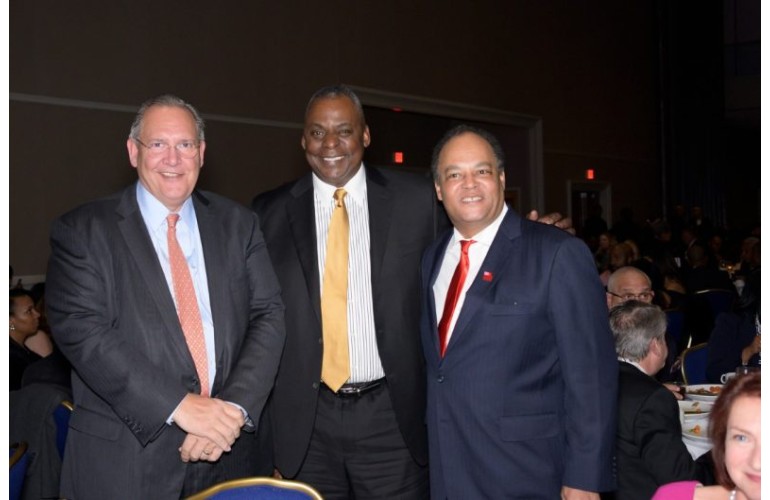