Jeanette Epps: The NASA astronaut who (almost) made history 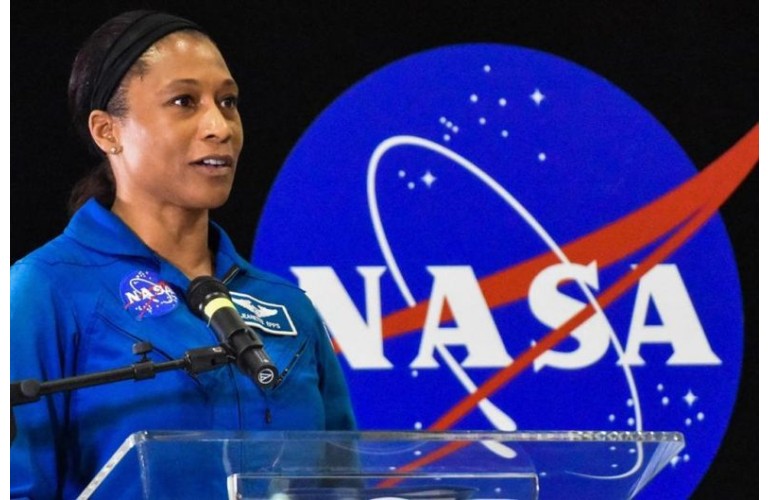 “I was nine years old. My brother came home and he looked at my grades and my twin sister’s grades and he said, ‘You know, you guys can become aerospace engineers or even astronauts,'” Jeanette J. Epps said at a NASA press event.

Epps’ dream came true when she was selected in July 2009 as part of a new NASA astronaut class.

Born in Syracuse, New York,  Epps graduated from Thomas J. Corcoran High School in 1988 and earned a Bachelor of Science in Physics from Syracuse’s LeMoyne College in 1992.

She moved to Maryland and earned a master’s degree (1994) and a doctorate in Aerospace Engineering (2000) at the University of Maryland. Epps was a NASA Fellow.

In May 2018, Epps was set to become the first black female astronaut to join the crew on the International Space Station (ISS) since the space station was founded in 1998. Her space flight would have coincided with the release of a movie that highlights the role that black female scientists played in getting John Glenn into orbit in 1962.

Unfortunately, her mission was canceled. She currently works in the International Space Station Operations Branch in support of space station crews.