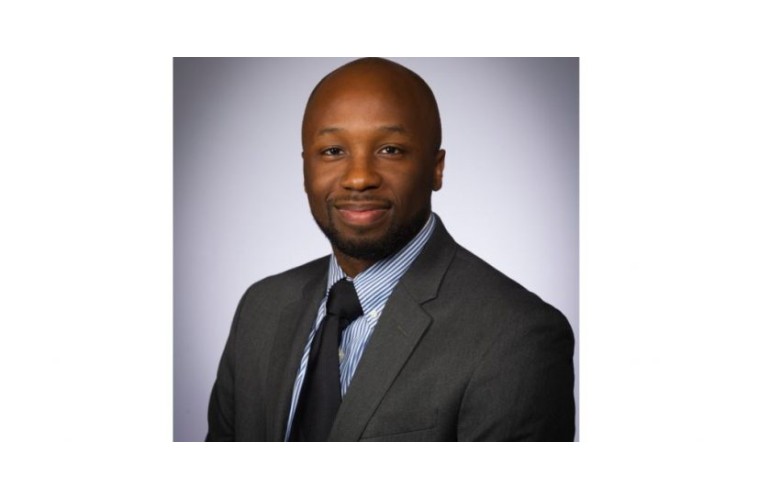 Jonathan Jones will receive a special award at the 2018 BEYA STEM Conference this February.

The fermentation improvement engineer at Dow AgroSciences is being recognized for dedication to science, technology, engineering, and math (STEM) outreach in local communities with the Eugene M. DeLoatch Legacy Award.

Eugene M. Deloatch retired in 2016 after 32 years at the helm of Morgan State University’s Mitchell School of Engineering. Dr. Deloatch became the inaugural dean of the school when it was launched in 1984. His extraordinary career as an educator made a substantial impact on the number of minorities in engineering. He is the 2017 Black Engineer of the Year.

‘Making an impact in STEM’

After Jonathan began his career at Dow AgroSciences in 2013 as a run plant engineer in Harbor Beach, Michigan, he worked to establish a Dow-sponsored STEM outreach program for students, teachers, and parents. His commitment resulted in the growth of Dow’s Science Ambassadors to more than 30 employee volunteers in less than two years.

In 2015, Jonathan began his current role at the Dow AgroSciences headquarters in Indianapolis, IN. He was nominated to the Global Steering Team for Dow’s Science Ambassadors program, which has 21 locations across three continents and has reached over 750,000 people since the program’s inception. In 2016, Jonathan volunteered at more than 20 events and accumulated over 100 community service hours.

Jonathan also serves as a professional mentor for students at the middle school, high school, undergraduate, and graduate school level. His work has had a direct impact on STEM outreach and inspired others to become involved in activities promoting STEM.