Reminder: Don’t miss the chance to nominate a great engineer 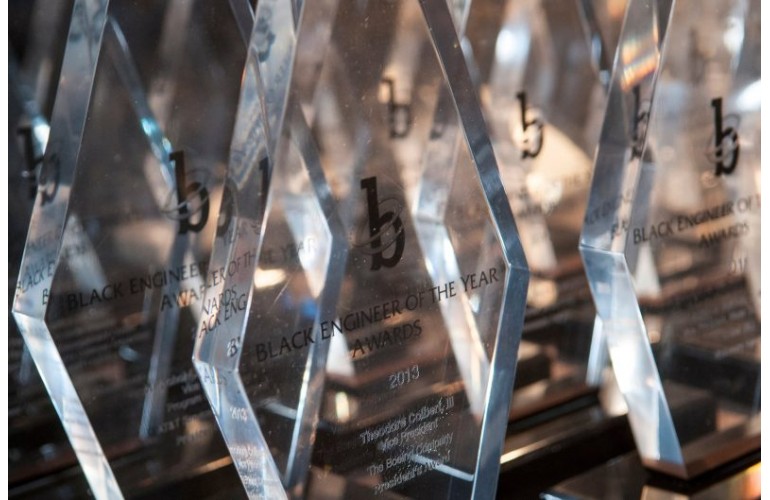 Easily the most-anticipated diversity event of the year, the Black Engineer STEM Conference is a rich environment for recruiting, networking, and professional development. In attendance are college reps, professionals and students from across the country in science, technology, engineering and mathematics (STEM) fields and careers.

Nominations for the 2020 Black Engineer of the  Year Awards are due  August 31, 2019. The awards recognize the individual accomplishments of employees in STEM. You only have three more weeks to nominate an employee who has consistently provided exceptional service during the past year.

He has also earned a reputation as a leader in the STEM community. As the father of two young girls, he sees the importance of encouraging female engagement in STEM. He routinely volunteers with Girl Scouts Troop 342, where he has dedicated hours to mentor girls in STEM activities.

In just one year of being assigned to the island of Oahu, Payne spent over 200 hours in volunteer work on Schofield Barracks and the surrounding community. He was selected by the Honolulu Post’s Society of American Military Engineers to serve as its social media representative, and he was instrumental in growing membership and reaching out to similar organizations.