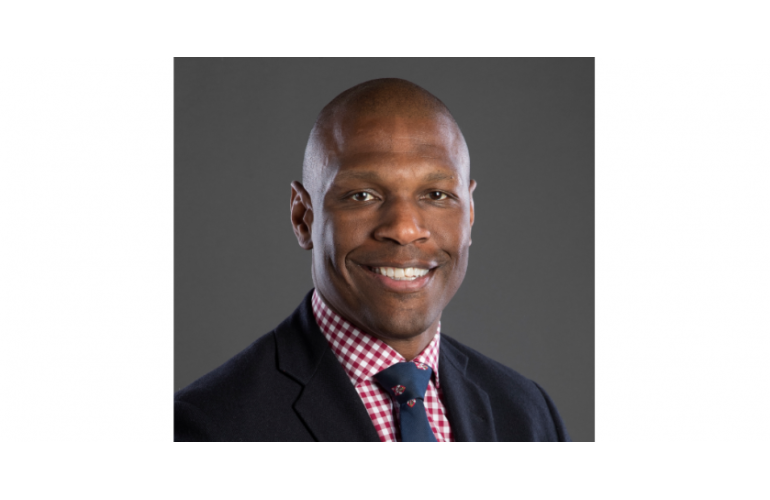 Dr. Chris Howard became the eighth president of Robert Morris University (RMU) on Feb. 1, 2016. A distinguished graduate of the United States Air Force Academy, and a Rhodes Scholar, he earned a doctorate in politics (D.Phil.) from the University of Oxford. He also has an M.B.A. with distinction from Harvard Business School.

Howard earned a Bronze Star for his service in Afghanistan and served with the elite Joint Special Operations Command and as the Reserve Air Attaché to Liberia.

One of 13 members of the College Football Playoff Selection Committee, Howard was an Academic All-American as a running back at Air Force and winner of the Campbell Trophy as the nation’s top football scholar-athlete.

Before coming to RMU, Howard was president of Hampden-Sydney College, a Virginia liberal arts school and one of the oldest colleges in the country. Before that, he was vice president of the University of Oklahoma and director of its Honors College Leadership Center.

Kurt L. Schmoke, president of the University of Baltimore