Universities get over $4 Billion in STEM Funding annually, yet HBCUs receive only 0.4% 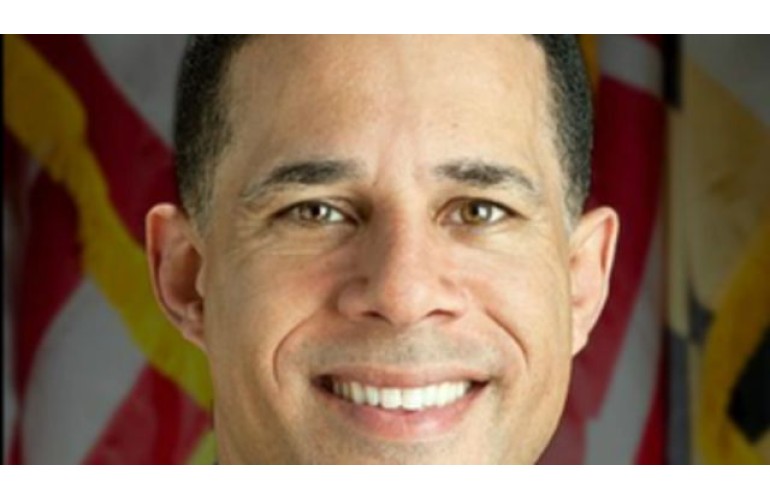 Lawmakers in the nation’s capital have expressed concerns over inadequate Department of Defense science and engineering funding for Historically Black Colleges and Universities (HBCUs) and other minority-serving institutions (MSIs).

More than 21 Senate and House colleagues, including Congressman Anthony Brown’s (D- 4th District, MD), sent a letter to U.S. Defense Secretary Mark Esper regarding the importance of investing in science, technology, engineering, and mathematics (STEM) programs at HBCUs and MSIs to support the Department of Defense’s mission.

According to the statement, while colleges and universities across America received over $4.1 billion in defense department funding for science and engineering in  2017, HBCUs received only 0.4% of those funds, despite graduating nearly 30 percent of all African-American STEM professionals.

The defense department is the largest employer of scientists and engineers in the nation and second-largest funder of academic research and development.

In 2018, the National Science Foundation (NSF) found that African Americans are underrepresented in the science and engineering labor force by 62 percent.

In their letter, the lawmakers argued that in addition to increasing funding for HBCUs and other MSIs generally, investing in research and development at these institutions is necessary to maintain America’s dominance in science and engineering.

“HBCUs and MSIs must be a central component of our national defense strategy,” the lawmakers wrote. “By leaving significant segments of intellectual capital untapped, we will fail to realize the full potential of military readiness in the future.”

The lawmakers asked DoD to answer a series of questions regarding its plans and strategies to strengthen and invest in STEM programs at HBCUs and MSIs. The lawmakers requested a response to their inquiry by January 31, 2020.

This letter comes just days after Congress passed the Foster Undergraduate Talent by Unlocking Resources for Education (FUTURE) Act, which restored critical funding for HBCUs and other MSIs after funding had expired in September.

This will require the National Academies of the Sciences to complete an in-depth study of the resources necessary for the Department of Defense to invest in HBCUs to further include them in research.

Also included in the NDAA signed by President Trump was a $12 million increase in HBCU-MI Research Funds with the Department of Defense. While this is not a large number, it is an acknowledgment of the work is being done to highlight the discrepancies in research funding by the defense department and raise awareness on Capitol Hill.