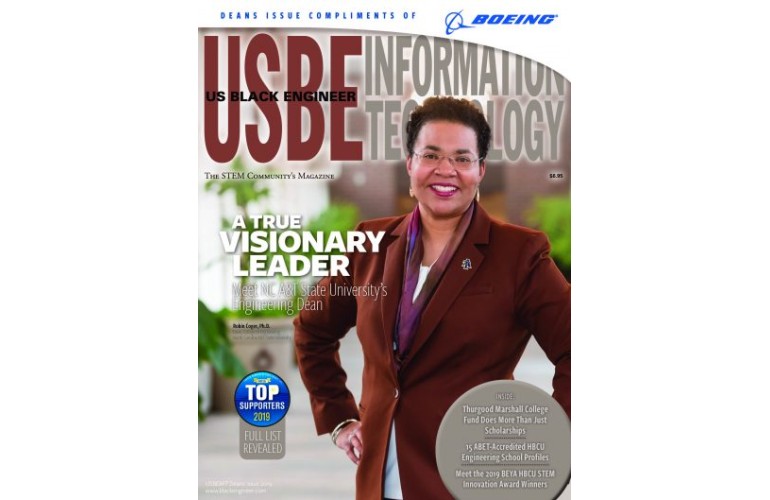 Dr. Coger, who has served as an engineering dean at North Carolina A&T State since 2011, is chair of the Council of Engineering Deans of Historically Black Colleges and Universities, which co-hosts the annual BEYA STEM Conference.