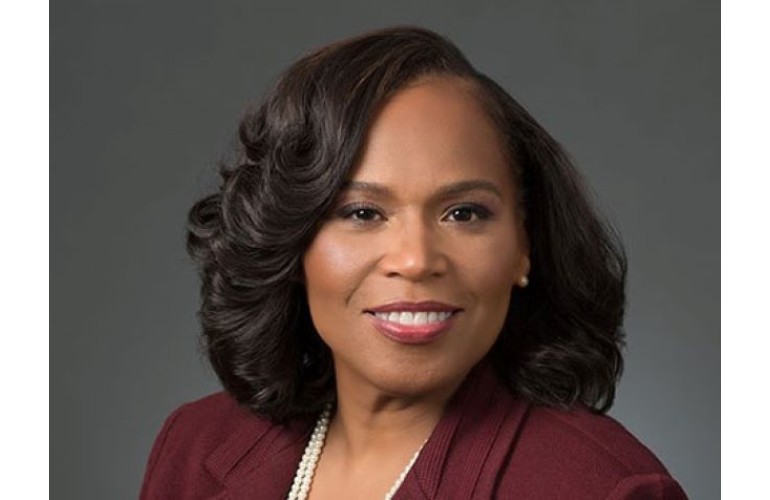 Following a vote of confirmation in June, the Board of Regents unanimously selected Dr. Crumpton-Young as the 13th President of Texas Southern University (TSU).

After the vote, Dr. Crumpton-Young said, “As president of TSU, I am fully committed to working tirelessly with our regents, students, faculty, staff, alumni, elected officials, and industry partners. Together, we will transform lives by providing an outstanding educational experience.”

On Thursday, Texas Southern University asked its almost 44,000 followers on LinkedIn to welcome Dr. Crumpton-Young on her first day.

When she received the Black Engineer of the Year Award for Promotion of Education at the College-level, she was an assistant professor at Mississippi State University in 1997. A rising star in the field of industrial ergonomics in the 1990s, she was the first Black woman to earn an engineering doctorate from Texas A&M University.

Along with her teaching responsibilities, she won national recognition for setting up Mississippi State’s ergonomic laboratory in her first two years. Her National Science Foundation-funded research efforts were focused on developing engineering criteria that can be used to design environments that allow people with disabilities to compete in the workplace.

She pioneered the use of virtual reality (VR) and computer simulation in ergonomics, the design of displays and controls, workplace design, and the prevention and control of carpal tunnel syndrome. Crumpton-Young also served as an ergonomics consultant for UPS, IBM, and La-Z-Boy Inc., the furniture manufacturer that makes recliners, sofas, stationary chairs, lift chairs, and sleepers sofas.

Over the last 30 years,  Dr. Crumpton-Young has held leadership positions at the University of Central Florida, Texas A&M University, the National Science Foundation, and Tennessee State University, where she served as a chief research officer.