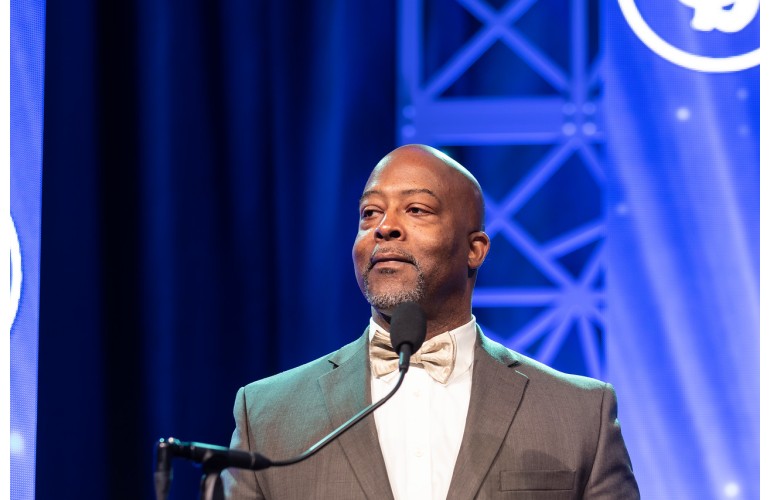 Legacy awards were introduced at BEYA’s 30th-anniversary conference to celebrate the scientific and technical contributions of men and women who have won the Black Engineer of the Year Award (BEYA) since 1987.

The Rodney C. Adkins Legacy Award for Business Transformation carries on the legacy of Rod Adkins, the 2007 Black Engineer of the Year.

Adkins held several senior vice president roles at IBM, where he was responsible for leading the transformation across IBM and developing strategies for a new era of computing, new markets, and new clients.

One of the first winners of the Rodney Adkins award is Verett Mims, assistant treasurer in Boeing’s global treasury operations.

As a software engineering manager, he leads a talented team in the execution of software projects related to the integration of technologies on the Army’s Abrams Main Battle Tank and Navy’s MK46 Gun Weapon System.

McKenzie also manages the execution of strategic technology solutions to meet both immediate and emerging needs for the nation’s Army, Navy, and Marine war fighters.

He has had a distinguished career with breakthrough technical contributions at AT&T Bell Laboratories, Lucent Technologies, and General Dynamics Amphibious Systems.