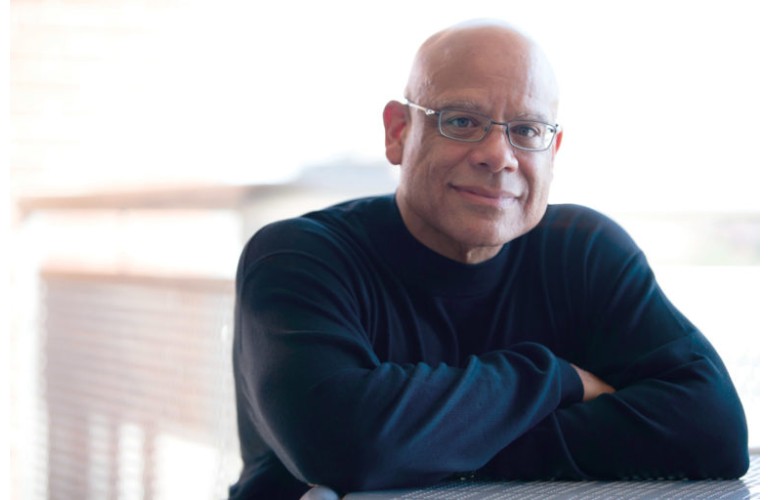 Once vice president of World Wide Operations for IBM, he was responsible for IBM’s research strategy across eight labs, global operations, and information systems teams. Dean is now a distinguished professor at the University of Tennessee College of Engineering. His research is in advanced computer architecture, data-centric computing, and sciences.

The article below was written by Tyrone Taborn, CEO, and chief content officer of USBE magazine, in 2001, to mark the 20th anniversary of the IBM personal computer.