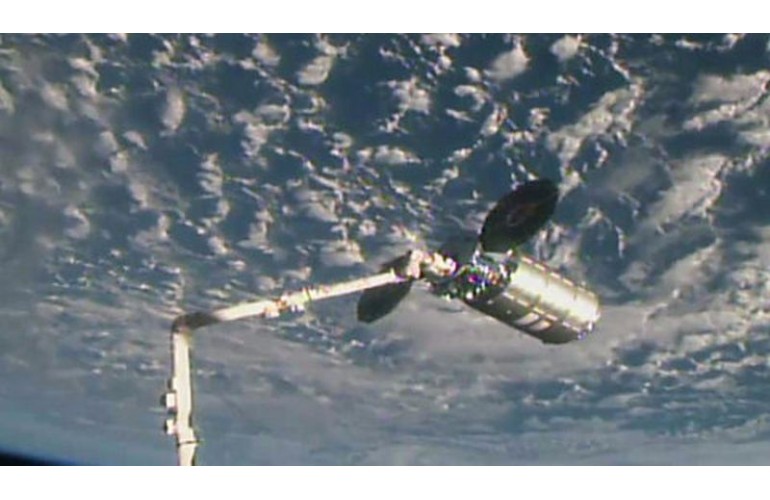 Orbital ATK is now a wholly owned subsidiary of Northrop Grumman Corp. The global security company announced this week it had bought the Dulles, Virginia-based firm for $7.8 Billion.

“We welcome Orbital ATK’s talented employees,” said Wes Bush, chairman and CEO Northrop Grumman in a statement. “We are delighted to have them join the Northrop Grumman team, and very excited about the value our combination represents for our customers, shareholders and employees. Together, through our leading technologies and innovation-focused culture, we look forward to developing enhanced mission capabilities and more competitive offerings in critical global security domains,” said Bush.

Now known as Northrop Grumman Innovation Systems, Orbital ATK delivered space, defense and aviation systems for customers as a contractor and merchant supplier. Its products include launch vehicles, satellites and aerospace structures. Orbital ATK had approximately 14,000 people across the U.S.

In May, Orbital ATK announced that the Cygnus spacecraft successfully completed its berthing maneuvers with the International Space Station (ISS), marking the company’s ninth successful berthing with the orbiting laboratory.

Antares, with the Cygnus spacecraft on board, launched 7,400 pounds for the ISS.  Payloads included materials to support 250 scientific investigations from Space algae to novel cancer therapies, and cellular biology research.

All three satellites are to be operated by the National Oceanic and Atmospheric Administration to provide weather forecasting data and environmental and oceanographic science. The total contract amount for all three spacecraft is valued at approximately $460 million.

“I am also excited to welcome Blake to our leadership team,” Bush added. “He is a proven leader and I know that he will continue to focus on performance and innovation as the president of our new Innovation Systems sector.