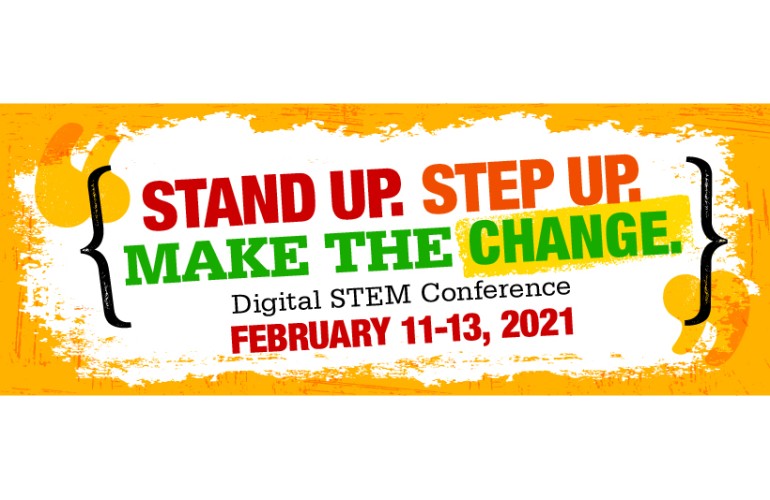 Friday kicked off with a 360-degree look at healthcare in the COVID era. Another 20 seminars followed in rapid succession before breaking for the much-anticipated Modern-Day Technology Leaders Award ceremony.

Six years ago, one of the speakers presenting awards at the Modern-Day Technology Leaders Lunch was no other than Gerald Johnson, nominee for the 2021 Black Engineer of the Year Award. During the ceremony, Johnson said the accomplished technology leaders represent our present-day state of achievement and the promise that future decades hold for America’s most prestigious companies and organizations.

A popular career development seminar on obtaining and maintaining a Professional Engineering License was followed by Diversity and Inclusion (D&I) focused discussions on belonging, using D&I practices within work teams, leadership principles for culture, career, and inclusion, and creating safe spaces in the workforce.

Pre-college seminars taught K-12 students how to afford college, build a ship, or an F-35 aircraft. A panel of engineers and scientists in the Becoming an Engineer seminar, which brought to life some of the many faces in the K-12 publication, had predictions for the audience.

By 2030, there would be an exponential growth in electric vehicles and autonomous vehicles, said Bruce T. Crawford, senior vice president, strategic development for critical mission solutions at Jacobs. Dr. Rekha Rao, a distinguished member of the technical staff at Sandia National Laboratories, also projected an increase in robots. She hoped for universal education for women and girls.

Dr. Afrachanna Butler of the U.S. Army Engineer Research and Development Center hoped there would be more demographic diversity and saw rapid urbanization in the future. Dr. Kathleen Johnson said with the impressive strides in the energy sector, she expected better protection for the planet and fewer fires in her state. Johnson is an associate professor and vice-chair for diversity, equity, and inclusion in the Department of Earth System Science at the University of California, Irvine. Industrial engineer Deepa moderated the panel. She serves as director of global supply chain planning in neuromodulation at Boston Scientific in California.

The day concluded with the Stars and Stripes tribute to Black servicemen and women with the theme “Answering the Call. Yesterday. Today and Tomorrow.”

Winners of the 2021 Stars and Stripes included military engineers, civilian scientists in the military,  a sailor who received his award remotely on the high seas, and a Coast Guard officer who runs a robotics program for kids.

Dr. Tyrone Taborn, chairman of the BEYA STEM Conference, which marks its 35th anniversary this year, told the story of how the Stars and Stripes event at the BEYA Conference was founded sixteen years ago by a group of retired admirals and generals of the U.S. military.

The signature seminar that discusses the conference’s theme “Stand Up. Step Up. Make the Change” will occur on Saturday. But today’s offering at the all-digital BEYA STEM Conference was just as memorable.