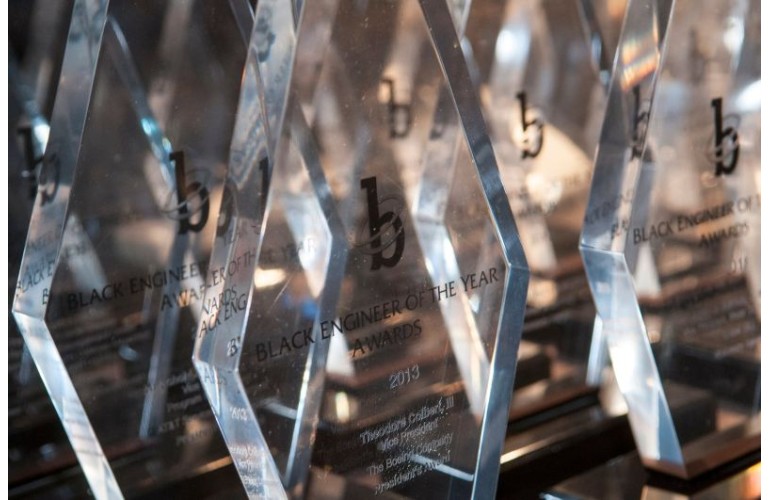 The pages of US Black Engineer & Information Technology magazine spring to life each February at the annual BEYA STEM Global Competitiveness Conference during Black History Month.

Signature BEYA events celebrate the achievements of minorities STEM. Events include the Stars and Stripes Dinner, keynoted by a U.S. military service chief, the Council of Engineering Deans of the Historically Black Colleges and Universities Deans Breakfast, Modern-Day Technology Leadership Luncheon and Black Engineer of the Year Awards Gala, which marks the grand finale of the BEYA weekend.

“We’ve got to let the young know that there are people who look like them, and let them know someone cares,” said one educator.

The BEYA STEM Conference attracts students, professionals, entrepreneurs, and academics in science, technology, engineering and math (STEM). Over the three-day event, there are no fewer than 60 seminars and workshops on professional development and innovation, where students meet professionals in STEM and gain insights on career advancement and leadership development.

In the exhibit halls of the Washington Marriott Wardman Park this February, students will speak to recruiters from federal agencies and research facilities, the military, industry, commerce, and not-for-profits about internships and jobs.

Programs like the Maryland MESA (Math Engineering Science Achievement), which has hosted hundreds of sessions in conjunction with the BEYA STEM Conference, encourage students to excel in STEM.

One spectator at the First Robotics for Middle and High School Students competition said, “If we can keep this level of enthusiasm and motivation, hopefully, we’ll get the number of engineers we need. When it’s all said and done, you’re trying to achieve diversity and world-class engineering talent.”

The 2008 Black Engineer of the Year, Reginald Van Lee, summed up the BEYA experience this way: “It is an honor to help create this mega-community of African American engineers who are driving the forces in this profession, the careers of engineers and the nation.”

“Our colleges and universities continue to educate more than forty-five percent of the nation’s African American engineers,” says Dr. Eugene DeLoatch, 2017 Black Engineer of the Year and dean emeritus at Morgan State University. “In addition, we educate similarly large numbers of computer scientists, biological and natural scientists, and technologists. Many of them have been, and continue to be, employed by organizations from around the country.”