On the Same Page: From USBE Magazine’s Bookshelf 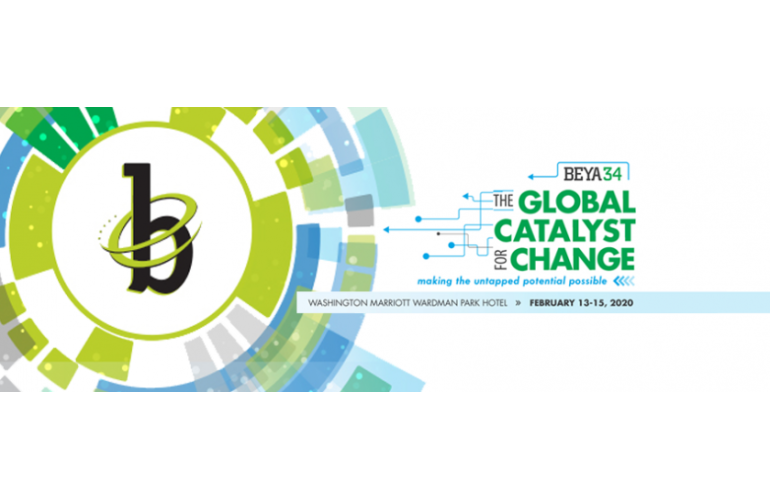 During the 2010s, writers at Career Communications Group (CCG) published dozens of book reviews in US Black Engineer (USBE) magazine. This month, we went back and put together the best of the best. But our list is not just a compilation of books we recommended over the last ten years, it’s really about how the information and ideas prepare us for a new decade of opportunity, education, training, and challenge.

Among our selections are The Next Hundred Million: America in 2050, a book by Joel Kotkin about how the United States will evolve as it passes the 400 million mark, and why the nation will be better for it; and Unheralded and Unbowed: Black Scientists & Engineers Who Changed the World, a Garland L. Thompson book that gathered the disparate threads of black progress in science and technology and the ongoing fight for equal rights and equality of opportunity in America into a single, coherent story.

During the spring of 2010, US Black Engineer (USBE) magazine, put all its back numbers online. Available through Google Books, more than 100 issues of USBE magazine published since 1984 could now be accessed.

Later that year, veteran USBE magazine writer Garland Thompson published his first book. Unheralded and Unbowed is centered around the stories of high achievers recognized at the annual Black Engineer of the Year Awards (BEYA). The book examines the historical developments that brought them to this level of eminence, as it strives to illustrate for new generations the true import of their careers and accomplishments in science, technology, engineering, and math (STEM).

In The Death and Life of the Great American School System, Diane Ravitch sought to unravel myths about educational reform and the No Child Left Behind (NCLB) Act. Ravitch made a sterling case for restoring the luster of public education.

From the acclaimed author of To Engineer is Human came The Essential Engineer. The book focused on topics such as climate change, renewable energy, and the development of efficient automobiles. Joel Kotkin delves into similar topics, including the role of cities, workforce and environmental challenges, upward mobility, and technology, in The Next Hundred Million: America in 2050.

As new generations of engineers scoured the landscape for the hottest jobs in STEM, Richard A. Clarke’s Cyber War: The Next Threat to National Security and What to Do About became a must-reference for the bookshelf.

In discussing the phenomenon of ‘friending’ in The Facebook Effect: The Inside Story of the Company that is Connecting the World, David Kirkpatrick addressed how privacy is a transparent wall in the virtual world.

Steve Stoute’s book, The Tanning of America: How Hip-Hop Created a Culture That Changed the Rules of the New Economy challenged brands to spin it differently.

For job candidates, Micheal B. Junge’s Purple Squirrel had new tricks for success to stand out, land interviews and master the modern job market.

Granted, workplaces over the past five decades no longer are the sole fortresses of white males, said Susan E. Reed in her book The Diversity Index: The Alarming Truth About Diversity in Corporate America…and What Can Be Done About It, but the American bootstrap story is in danger of becoming a relic of the past if people in poor, working-class or middle-class communities are unable to rise.

Randal Pinkett became a household name when he won the fourth season of reality TV’s The Apprentice. In his book Black Faces in White Places: 10 Game-Changing Strategies to Achieve Success and Find Greatness, he traced a roadmap for African Americans navigating corporate and entrepreneurial circles.

A meaningful experience is key in any resume argued Ellen Rubinstein, author of Scoring A Great Internship. In addition to networking, she showed readers how to structure their resume, offering the example of “telling the story about you to someone who’s never met you and knows little or nothing about what you’re like and what you’re capable of doing.”

William D. Albright was one of a few BEYA winners who published books during the decade.

“In The Pearl of East Texas, Bill Albright provides a rich chronicle of the life of his mother, Mattie Pearl Albright that sheds light on both a changing period in recent American history and the shifting intricacies of race relations in our society,” wroteFreeman Hrabowski, president, University of Maryland Baltimore County and 2013 Black Engineer of the Year.

“Mattie grew up in Jim Crow-era Shreveport, moved to booming wartime Los Angeles, and lived the last part of her life in Berryville, Texas. With a confident, compassionate, collaborative and community-minded spirit, she demonstrated how a smart, assertive, and professional African American woman could provide leadership in her community, whether in largely black post-war Watts or largely white late 20th-century East Texas. The book is especially timely in the light of increasingly complex racial challenges,” he wrote.